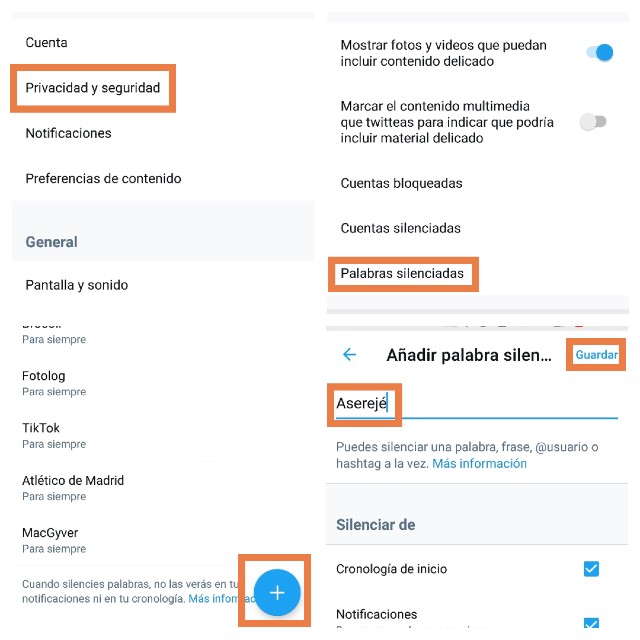 Twitter is a good tool to measure the pulse of a part of society, but not only by reading the trending topics or our reference accounts, but also knowing how to do surveys on Twitter from your mobile . The process is quite simple, since the application has long since included the possibility of doing surveys in the box itself to write the tweets.

To create a poll on Twitter from mobile , press the ‘Tweet’ button as if we were going to write a normal tweet, and then press the button with the icon that has three bars below the option to select the audience. Next, we add the survey with the options and possible answers and we will also have to set the time it will be active, to limit it in time. All that remains is to click on ‘Twittear’ and the survey will be available to our followers.

HOW TO SEE THE RESULTS OF A POLL ON TWITTER

Once the validity period of the query has elapsed, it is interesting to know how to see the results of a survey on Twitter to check what the preferences of our audience are . To do this, when the stipulated time has passed (in this case, 20 minutes), we can consult the tweet in which we did the survey and the percentages of each option offered will be available.

Sometimes we want to get ahead of the curve and figure out how to schedule a Twitter poll so that it goes live at a specific time, like just before the start of an event the question is about. Unfortunately, Twitter does not yet offer the option to schedule polls from mobile.

The option to schedule tweets is a function present in the desktop version of Twitter, but when it comes to polls, it is deactivated the moment we click on the poll icon. For this reason, the only way we have to program a survey is to do it through a normal tweet , without the possibility of our followers interacting . Many accounts solve this inconvenience by offering the ‘like’ or retweet buttons as options to respond, with which they also gain an interesting interaction that can give them visibility.

HOW TO SEE WHO VOTES IN A TWITTER POLL

Voting on Twitter is secret, so we have no way of knowing how to see who votes in a Twitter poll . What we can check, at the end of the survey period, is the number of users who have participated in it. If we want to go into more detail, we can always click on ‘See tweet activity’ to see how many people have extended the survey, how many times it has appeared on the screens of our followers or how many we have won, quite interesting data to analyze our ability to announcement.

No one is unaware that bots are an uncomfortable reality that they have discovered how to hack Twitter polls that can distort the final results of a poll. These hacks occur mainly on Twitter accounts with political content to try to steer public opinion to one side or the other. On platforms like YouTube there are even tutorials that indicate how a bot farm works conditioning any survey, so it is convenient to take the results of them with tweezers.

These bot farms cloud the environment on Twitter so much that they have even paralyzed the purchase of Elon Musk , who wants to have more information about those estimates that indicate that 5% of users are automated accounts that can alter the public debate.