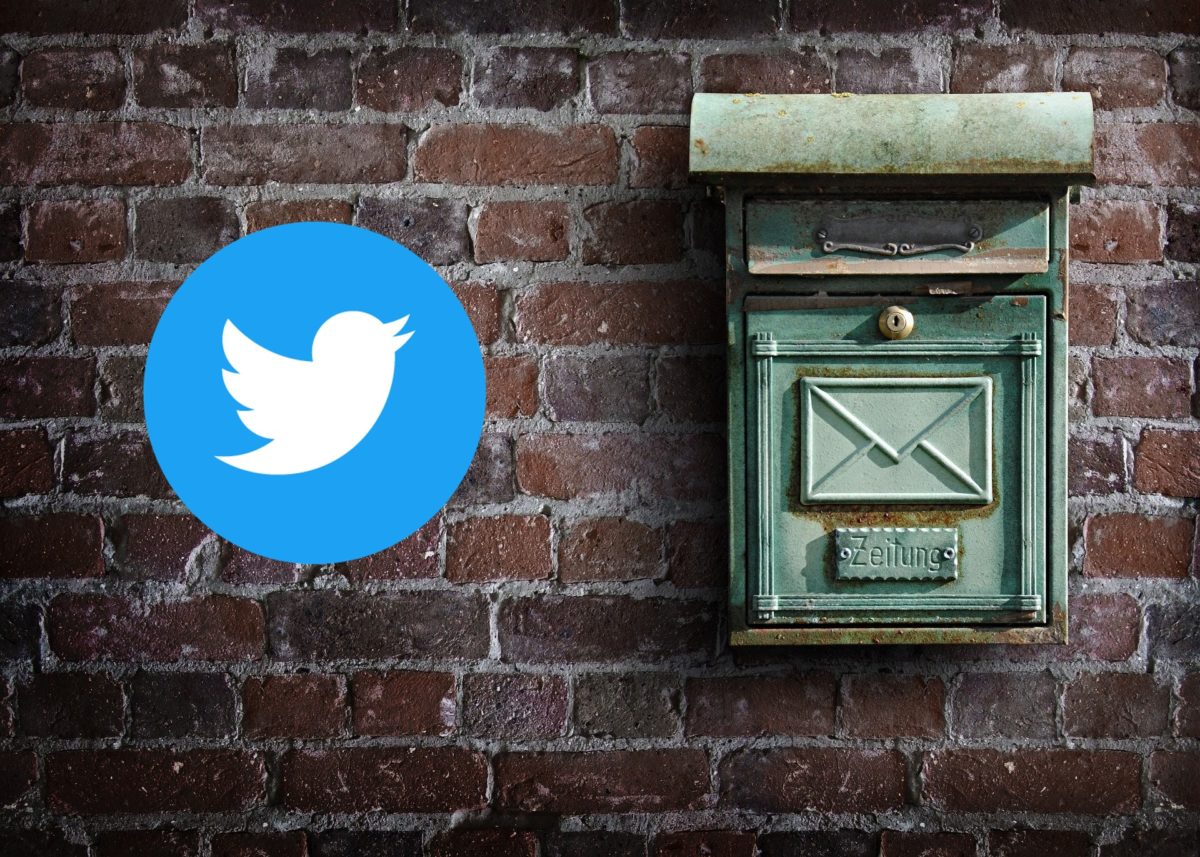 Twitter ‘s new features are attracting a lot of attention, to the point that many users already want to know how to create a community on Twitter from their mobile . Before creating a community, users have to submit a form to the platform to request permission, but this form is not available from the Twitter application, so it will have to be accessed through a web browser.

In this form, the user who wants to create a community on Twitter will have to specify their username, email address and a brief description of what their community will be like (topic, target audience, etc.). Once Twitter gives the go-ahead, that person will become the administrator of the community and will be able to establish its rules, as well as invite other tweeters and appoint moderators to guarantee its correct use.

There are still many doubts about what Twitter communities are, given their recent implementation in the social network. The idea of ​​the concept is not very different from that of Facebook groups, that is, grouping users around the same topic of conversation so that they can tweet about it in a specific way. Communities are very useful for users who want to delve deeply into a specialization but without their account becoming mono-themed.

In this way, a tweeter can diversify his activity between his main account and the community so that the followers interested in this greater depth can follow him, and those who are not, remain as simple followers outside his community. A clear example has been staged by the content creator Willyrex, who, faced with the criticism he received for having turned his content almost exclusively towards the world of NFTs, chose to create a community so that his interested followers could be aware, thus giving a respite for those who do not seek to know anything about that field.

Since this feature was released in the first quarter of 2022, many users are asking how to search for communities on Twitter . Being a project still under development, it is not possible to carry out this search through the mobile application, but it can be done through the web version of Twitter.

When trying to search for communities we have found an added difficulty, and that is that when typing a term in the search box it offers us the usual categories (featured, most recent, photos, etc.), but not the communities . To do this, in the URL we have to add the term ‘communities’ to be able to perform searches . This is the link with which we can search for them, for now, only through a browser: https://twitter.com/i/communities/

Another frequent question from users interested in the new feature is how to delete a community on Twitter . These groups can be created for a merely coordinative purpose with a specific purpose, so it is possible that administrators want to eliminate them after a while. Being a project that is still in its infancy, the community administrators will have to write a request to the account that Twitter has created ad hoc for this function: @HiCommunities . With a private message (in English), the operators of the social network will assist the administrator.

Users who are part of the community can be eliminated (or expelled, rather), either by the administrator or the moderators. Failure to comply with the internal rules of the community can lead one of these figures to make a decision in which the expelled user will see how they are no longer part of that community without having to take any steps.