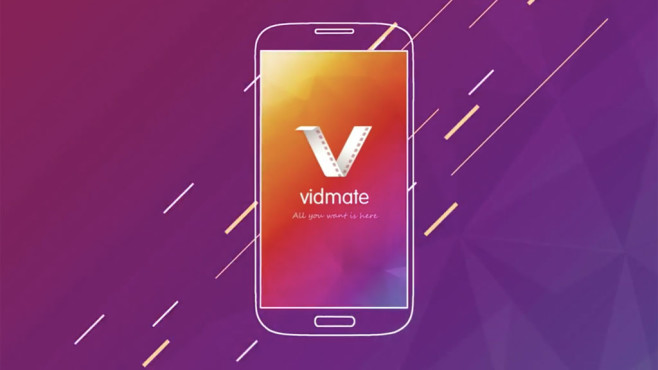 It looks harmless, seems to come from a reputable provider and has been downloaded half a billion times – but the “VidMate” app is extremely dangerous!

The “VidMate” app appears harmless at first glance, but it obviously has it all.

D.if a smartphone app smuggles malware onto the cell phone, this happens again and again, especially under Android. Rarely, however, such apps spread as massively as the VidMate application. According to a media report , the software for downloading YouTube and WhatsApp videos has been downloaded more than half a billion times on Android . This could now be the doom of the relevant users. The security department of the British company Upstream claims to have found out that VidMate carries out dangerous activities in the background on its users’ smartphones.

According to this, the app not only shows advertisements in the background, it also independently carries out fake clicks and purchases, which in the worst case, tie users to paid subscription services without consent. It also installs other apps and collects data on smartphone owners. The security experts claim to have detected and blocked over 128 million suspicious transactions originating from VidMate. They came from 4.8 million smartphones from 15 countries. The damage prevented by this is said to amount to up to 170 million US dollars (approx. 150 million euros).

The processes running in the background also affect the behavior of your smartphone. The security experts speak of overheated cell phones and batteries that run out of juice within a very short time. VidMate is not available from the Google Play Store but is available for download through reputable third-party providers. Allegedly, the app comes from a subsidiary of the well-known Chinese group Alibaba. In a statement to an online magazine, however, a VidMate spokesman refused to provide information about the creators and operators of the app. At the same time, he said that they wanted to get to the bottom of the allegations. The spokesman denied that the app intentionally carries out illegal activities. One thing is certain: if you have VidMate installed on your smartphone, delete the app immediately!

One thought on “Delete immediately: This app is poison for Android!”