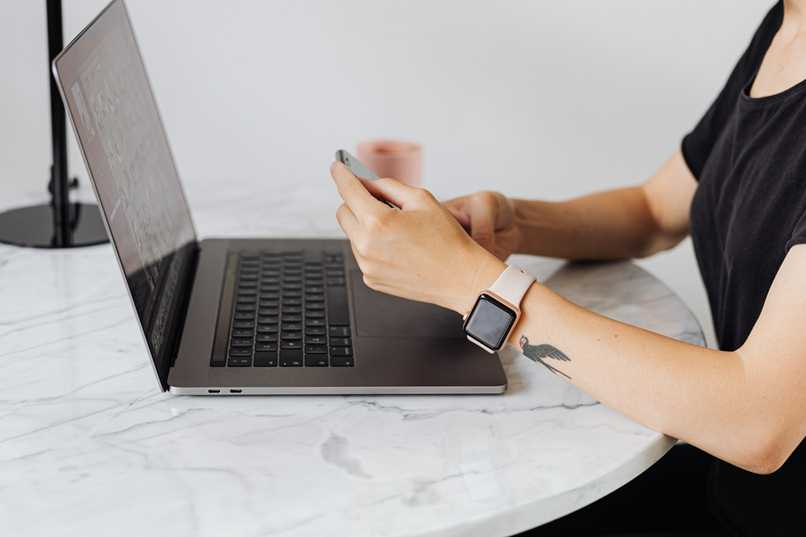 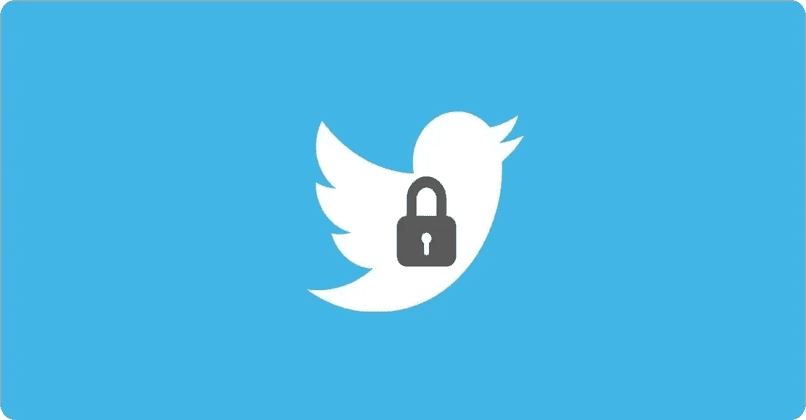 Currently, social networks have become the way in which people can keep up to date with events. One of those many platforms is Twitter, considered by many to be the most serious social network that exists and where different users share news. This type of information can be of any kind, from daily news to content not suitable for minors or sensitive individuals.

It has happened to many people that at some point in their navigation within the social network, they have come across a certain publication. Said article is not the same as the others, it may contain sensitive content, but even though the person wants to see it, they will not be able to. And this happens, because the platform does not allow you to upload a video to Twitter, which is appreciated as a sensitive publication.

Within the policies of social networks, there are many things distinguished as sensitive content, for which some individuals do not have access to them. It should be noted that there is a lot of regulation by Twitter for users who want to share sensitive posts, which limits the type of content . People are required, who cannot upload something considered sick in the areas that have the most views on Twitter.

The sections of the social network, where sensitive things cannot be published, are mostly live videos. Likewise, it is neither recommended nor allowed that said content be published in the headers of the profile or of a certain list. In the event that a user wants to share this type of content, they must mark the account as sensitive. 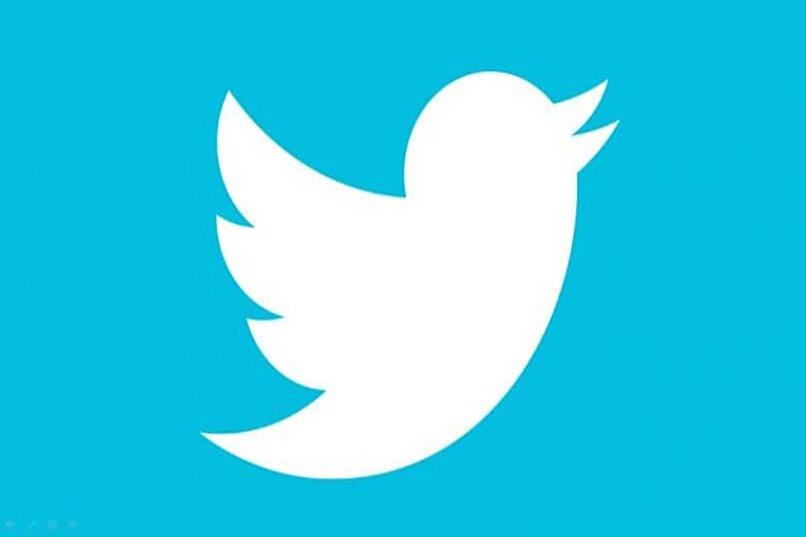 At the moment that a user performs the action, on the publications of sensitive content , he will post a message which will warn respect to what has been disclosed. In this way, people who do not want to appreciate said content are prevented from seeing it, as well as minors. It should be emphasized that the accounts, which highlight that they are among the smallest, will not have access to publications not suitable for minors.

Now, specifically, the content that is regulated will be that which has graphic violence. Within these publications, it should be noted that any type of content where deaths, surgical procedures can be seen. Also those which show serious physical injuries and where graphic details can be seen. For example:

It should be noted that in some cases, receptions can be made for being content of a documentary nature or of an educational nature. On the other hand, the publications that minors should not see are:

It is also considered as showing sensitive content, any type that promotes hate crimes or any logo used to promote hostility. 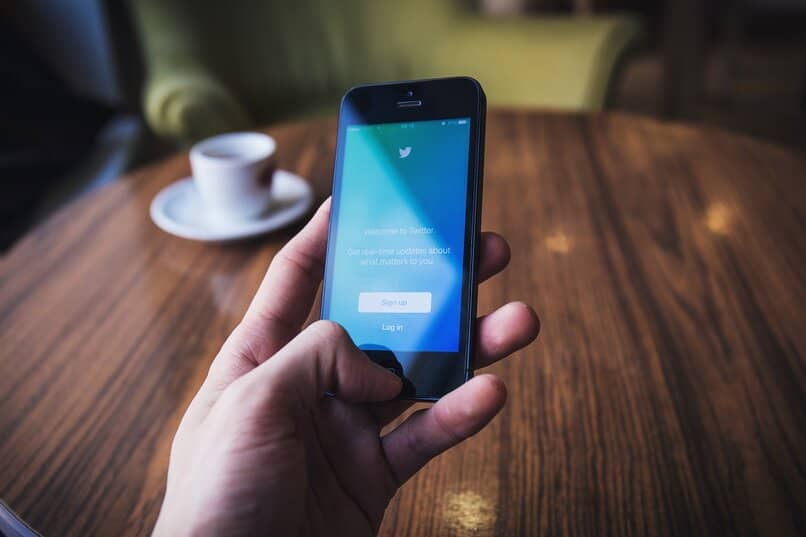 In the event that you want to appreciate any kind of posts on the social network, without having any obstruction. You’ll need to change the sensitive content settings on your Twitter profile. As soon as said regulation is deactivated, you will be able to appreciate any type of content without any problem. You can also adjust privacy by setting Tweets to private or public.

Now, to activate the option to show sensitive posts in your Twitter account, all you have to do is perform a few steps: