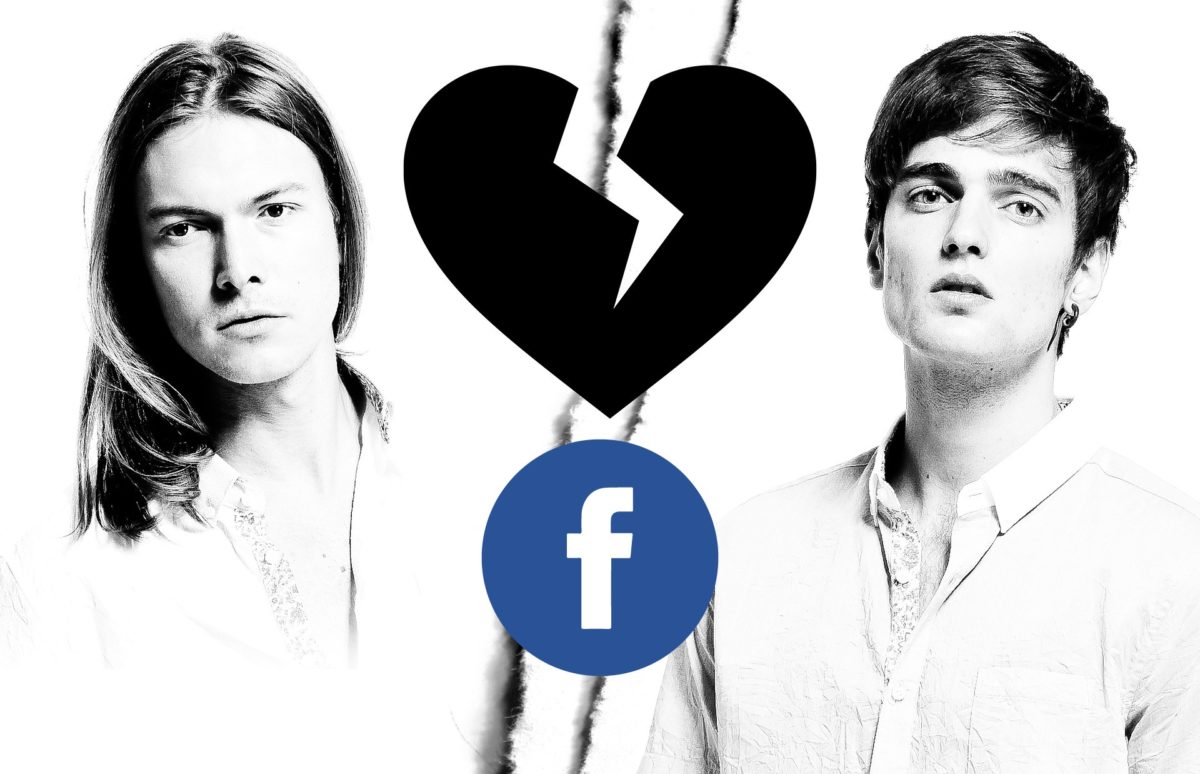 Entering Facebook and wondering why Facebook Couples does not appear on my mobile is more common than expected. Find out why.

One of the multiple uses that Facebook allows is to use it as an application to flirt and meet people, but it is not uncommon to find users who wonder why Facebook Couples does not appear on my mobile . This article will explain some of the reasons why you don’t see this section of Meta’s social network on your device.

One of the reasons that can explain its absence is the fact that you are using an old version of the Facebook application . Make sure you have the latest update installed and Facebook Couples, the social network service for meeting people and flirting, should appear on it.

If even having the latest version available it still does not appear, it is probably due to an application failure, since the service is still valid. Installing and uninstalling Facebook can be a possible solution. Most often, in fact, we don’t know where to access Facebook Couples due to how chaotic the design of the Facebook app can be due to its large number of available functions. Later it will be indicated how to access Facebook Couples .

Users who report that Facebook Couples does not appear in Spain 2022 should check if they have the latest version of the app on their devices or if there is any problem with it, since the service has not been canceled in Spanish territory by Facebook.

Currently, Facebook Parejas works in Spain , as well as in Colombia, Ireland, Italy, Japan, Mexico, Norway, Poland, Portugal, Russia and Singapore. It is likely that many Spaniards located in countries where this service is not offered find it impossible to access Facebook Parejas, something that can be solved by using a VPN to modify the location of the mobile.

To help its rapid identification, Facebook launched this service to meet new people with a heart icon, but if you suddenly find that the heart of Facebook Couples does not appear , it is time to check if you are using the latest version of Facebook. Having an outdated application is common in users who have old mobiles or with storage problems, so it never hurts to review it.

In case the problem persists and the Facebook Dating heart icon is not visible , it is likely that the application’s cache is preventing it from working properly. To fix this, go to Settings and select ‘Applications and notifications’. Go to Facebook and under ‘Storage’, clear the cache. This should make the Facebook app work better.

In order to access this service , you must know how to activate Facebook Dating so that we can start contacting new people through this social network. This alternative to Badoo and Tinder has been shown to be quite effective in the countries where it is active, and to access it you have to press the icon with three horizontal lines that we will find in the upper right. When accessing that menu, we scroll down until we find ‘Couples’ and there we can start following the steps to configure our Facebook Couples profile .