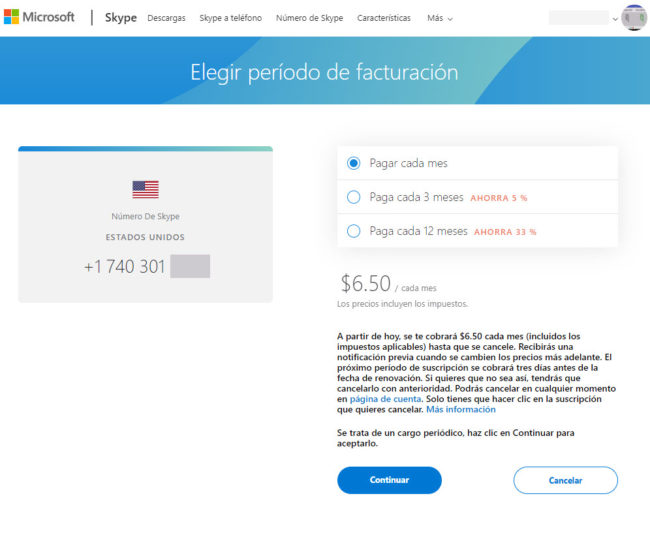 Many services on the Internet request a phone number to verify an account created. They usually send you a code to that number, which you must enter in the account registration process to complete the verification.

So far so good. However, the situation is complicated when you need to create an account for a country where you are not. For example, you are in Mexico and you need to create a Google account in the United States (perhaps to download apps only available in that country), create a Google Voice account , a service that is only available in «USA» for conventional users. Maybe create a PayPal account United States , to make purchases in online stores in that country. In this case your Mexican phone number will not work for you. The service will not recognize it as valid and you will not be able to complete the creation of your American account.

In this case, it is useful to obtain an online or virtual telephone number for the United States or the country you are interested in. In the online inbox of that number you will see the confirmation code that will be used to complete the creation of your account. 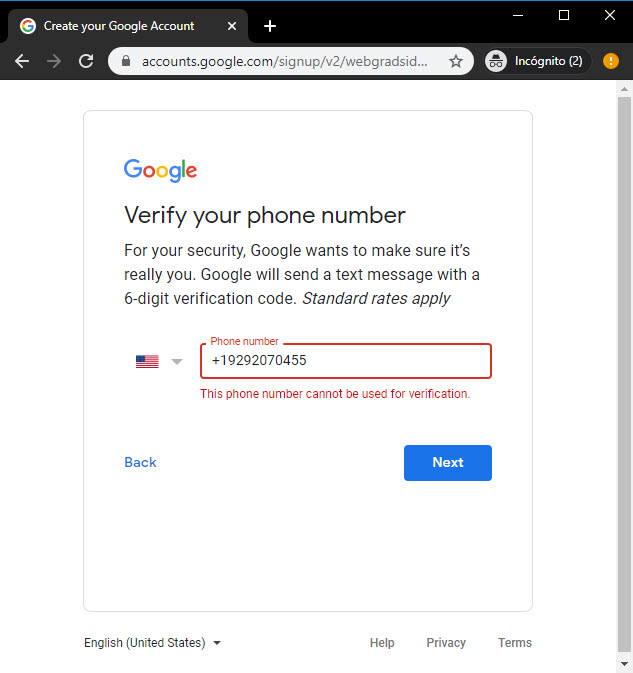 There are many web pages, applications and services that offer you this type of virtual or “disposable” cell numbers, both for free and for payment. I have tried several of these services and although in some cases the free ones may serve you perfectly, in others they do not. If you enter them for certain accounts, they may be rejected. If this is the case, you will necessarily have to resort to buying a virtual number. 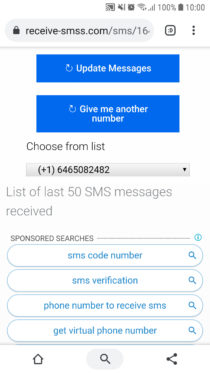 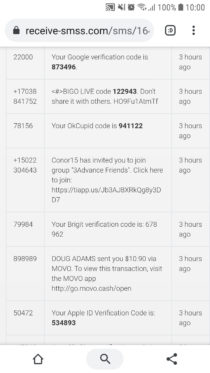 Most people use the toll-free numbers on these pages to perform SMS verification of a service. You simply enter the site, choose a phone number and you will have access to your SMS inbox. Finally you enter that phone number in the service you want to register and in that online tray you should receive your verification code. If not, update the page or try another number.

Indeed you should try your luck with them before anything else, but if they don’t work you shouldn’t be surprised. Companies like Google are aware of these strategies and are responsible for blocking those types of numbers used by many people. When you enter them, their systems automatically detect them and generate an error. 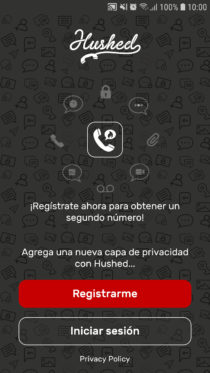 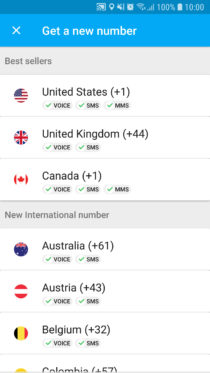 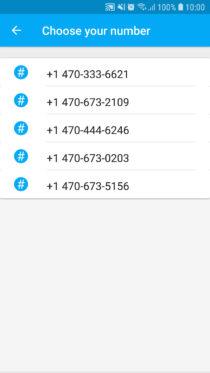 I’ve also tried mobile apps, including Hushed, one of the most popular. Lately I tried to register in it again and now I haven’t been able to.

In this case, the results were similar: either the service I was trying to register rejected or accepted the number but never received the confirmation code.

I even went so far as to buy a Hushed premium number for around $ 3 to receive my Google Account Confirmation code and never received it.

Again, before paying for something like this, you may want to try apps with toll-free numbers first. 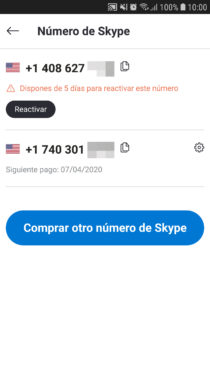 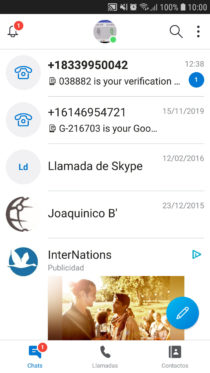 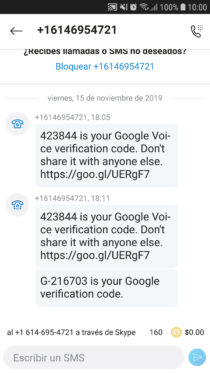 Until now, the most effective option I know of verifying a complicated service by SMS, such as a Google account from another country or Google Voice , is to buy a Skype number. It has virtual numbers from multiple countries, including the United States, in addition to other countries in Europe, Asia and Latin America. You can pay by credit card or PayPal. 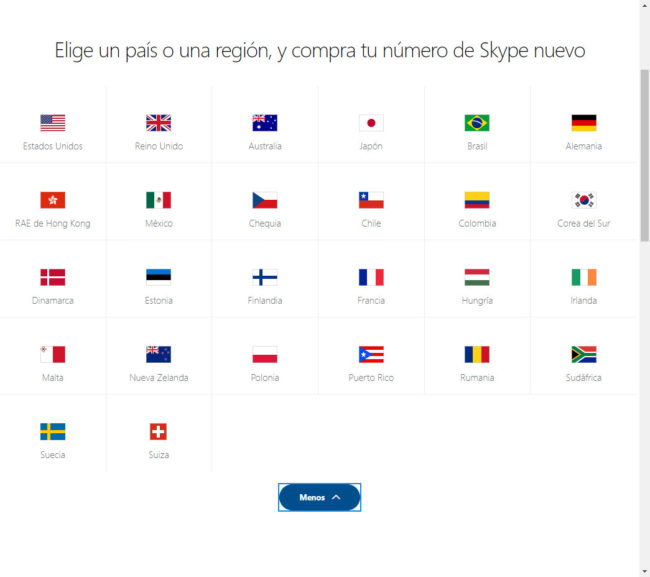 I have purchased a phone number here a couple of times and was able to SMS verify my Google United States account without issue as well as a DoNotPay account (code I never received on the free phone services mentioned above). If you want a temporary number, you can buy it for a month for around 7 dollars. And if you stop paying, they reserve it for you for a while in case you want to reactivate it in the future.

Once you acquire your Skype number, download the Skype app on your mobile (the normal version, not the “lite”) and from there you can check the messages that reach you.

The only service I need to check is Burner , one of the most named in terms of online numbers. However, its price is $ 5 per month, slightly less than Skype. It also only serves to obtain a United States number, previously consulting a state or city code to see if there are available numbers.

How to hide my number when calling

In case you need to change the Google “main” Android account