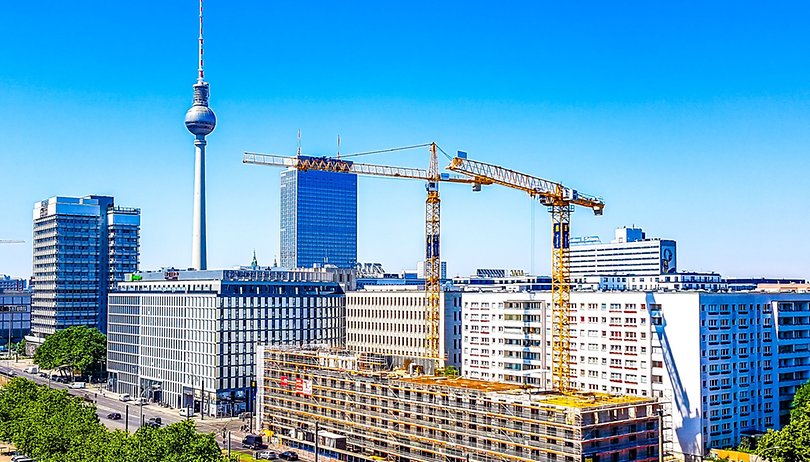 HDR – three small letters that can be found in good camera apps of current smartphones. Do you know what exactly is behind this and how you can best use the feature?

What is HDR anyway?

HDR stands for High Dynamic Range. In photography, this means that a subject has very bright areas of the image, but at the same time it is also quite dark in comparison. However, a camera lens cannot correctly expose both parts of the image at the same time. The HDR function should do just that.

However, there is a misunderstanding: Because although HDR is supposed to improve the image quality, the feature does not have to be constantly switched on. On the contrary: HDR can also cause poorer images in some situations. But don’t worry: With the tips below you know exactly in which situation HDR makes sense and when you better switch off the function.

How exactly does HDR work?

An HDR photo actually consists of several photos that are added together. How many varies depending on the software. Each of these photos has different exposure settings, so it is optimized for a different image area. The software of the smartphone camera adds up the different images and creates an image montage that shows the elements of the original images.

HDR is a function in professional software and is sometimes called bracketing. But you need several pictures – smartphone cameras do the work for you. The following picture illustrates the effect of HDR:

In short: If you activate HDR on your smartphone, then your camera takes several pictures and the software calculates the pictures. Manual merging of the pictures with the help of Photoshop is not necessary. For this, of course, the recording on the cell phone takes a while – it can take up to three seconds for the pictures to be taken and added up.

When should you use HDR?

Some subjects are particularly suitable for activating the HDR mode. Here are the main situations:

Especially when taking pictures of landscapes there are often large differences in exposure – for example between large shaded areas and the sky. It can be very difficult for a camera to display all information in one image. HDR helps to map cloud structures and darker parts of the image equally.

Portrait photos in the sunlight

Exposure is extremely important for a photo. HDR can help to avoid overexposed backgrounds and hard shadows on the face.

If a photo seems too dark, which can also happen if there is a light source from behind, HDR can better illuminate the foreground. So HDR also ensures better balanced photos.

However, HDR has its limits – completely without light, smartphone cameras cannot deliver reasonable results even with HDR – here you need long exposure functions.

We have shown the histogram for these images. When the HDR is switched on, the second picture clearly shows how the bars are further to the right.

When should you switch off HDR better?

There are some situations that are not compatible with HDR.

Because the smartphone camera takes three photos in a row, you should avoid HDR when taking photos that show moving people or objects – this inevitably leads to differences between two or three pictures and the HDR result will not be convincing .

Some images look better when there is a strong contrast. Since HDR ironed the scene smoothly, the result can be boring, but a non-HDR photo can look exciting and sophisticated.

HDR sometimes tends to make colors appear lifeless. This can happen if the surroundings are clearly too bright or too dark. However, HDR can highlight bright colors.

Which smartphones come onto the market with HDR?

Almost all smartphones now offer an HDR mode – regardless of whether it is an entry-level device or a mid-range model. However, the quality of the implementation fluctuates. The best thing to do is to try out the camera app of your desired smartphone before buying. There are also alternative camera apps in the Play Store that retrofit HDR. We have summarized the best third-party camera apps for you here.

If you just want to take good photos, you should take a closer look at the advantages and disadvantages of HDR. A simple A / B test can work wonders: just shoot a picture once with and once without HDR. Then select the photo that you like best. HDR is not exactly the function that is particularly fast, so your HDR is often better deactivated if you want to take action-packed subjects.

What do you think of HDR? Do you use the function frequently or do you let the camera decide whether HDR should be used or not? Write your opinion in the comments!