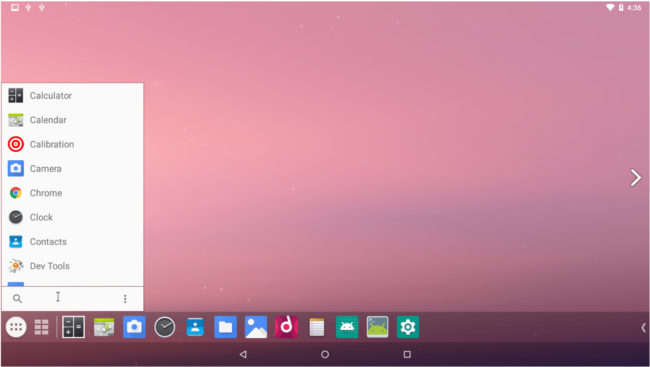 An emulator allows you to imitate -in this case- the Android system on a PC. So you can play any game on this platform on the big screen of your monitor, or use mobile applications with the keyboard and mouse. Yes, this is also achieved by projecting the cell phone screen on the computer or even on the TV, but you will find drawbacks such as latency or limited apps, respectively.

Unfortunately, because Google is developing Android by leaps and bounds, many of the emulators that appear sooner or later end up discontinued and based on older versions of Android, like Memu , KOPlayer, or Remix OS Player . One of the few currently struggling to keep that pace is BlueStacks. 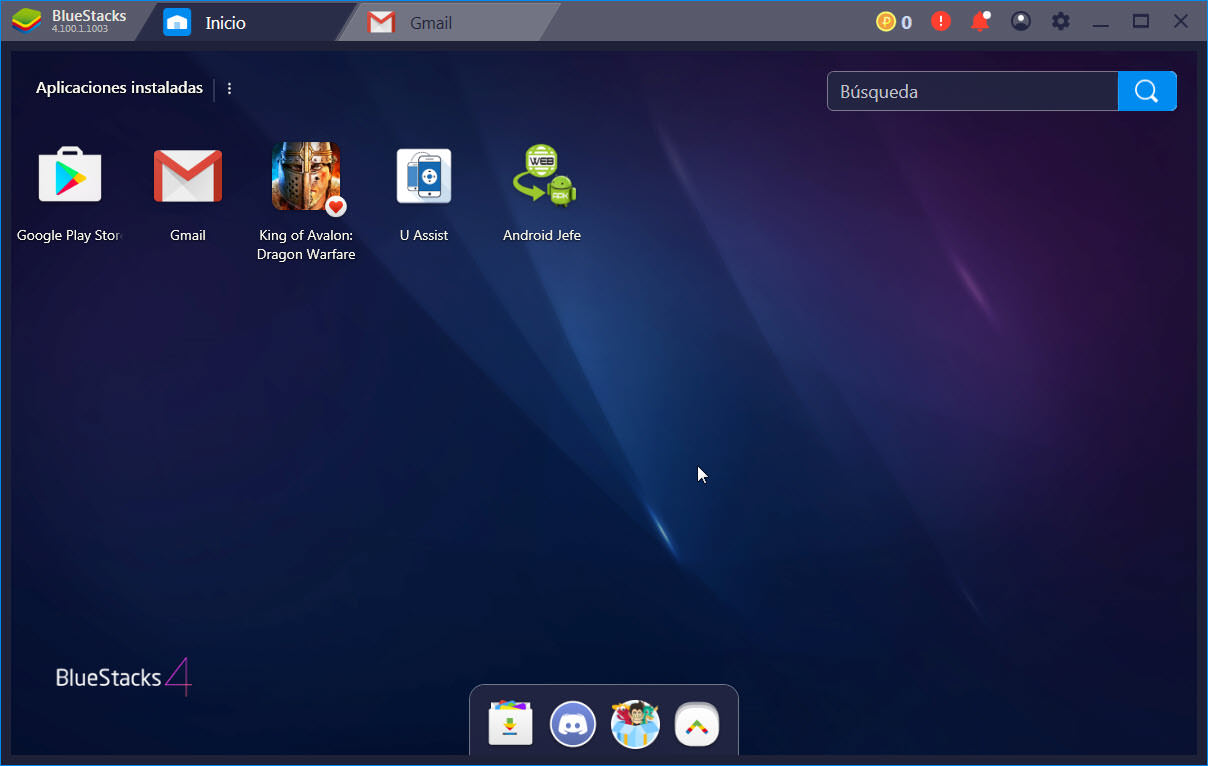 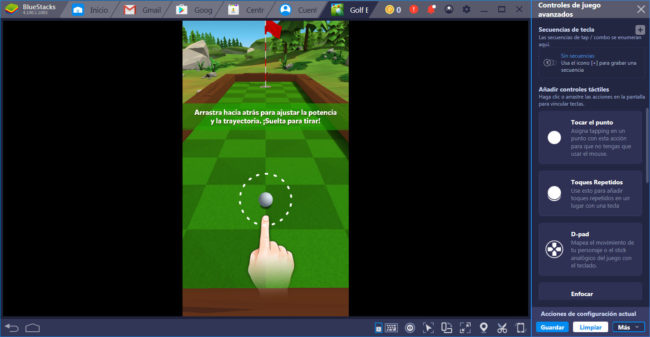 BlueStacks is free, easy and safe to use. It also incorporates the Google Play Store, so you will have direct access to millions of applications and games. And if you can’t find what you need there, you can always drag your APKs to the emulator screen to install them.

Android emulator «Andy» uses your PC to mine Bitcoins

Speaking of games, you can put them in full screen from the controls at the bottom (exit them with the ESC key), change the resolution or even remap the buttons on the controls, among other things. 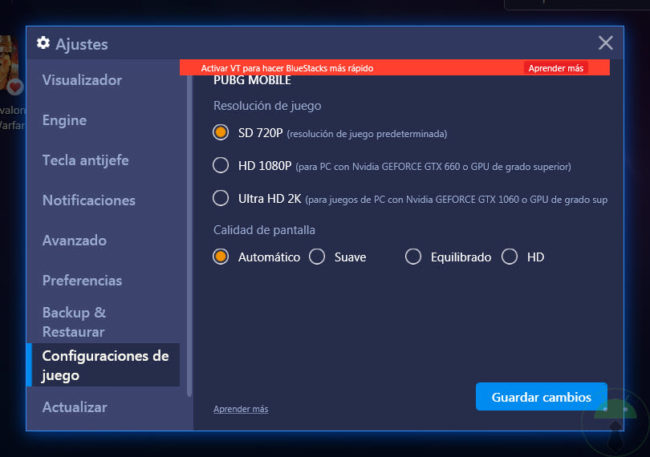 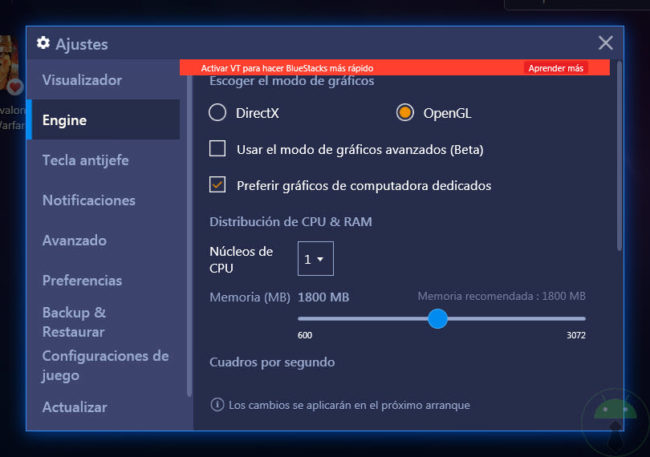 BlueStacks is an exclusive emulator for Windows computers. The latest version 4, based on Android 7, has some requirements that you must meet, including Windows 7, 4GB of RAM and at least 5GB of hard drive. To improve its performance you should enable virtualization in the BIOS of your PC. You can also try allocating more RAM to the emulator from its settings.

Android Studio is a program for developing Android applications, so it incorporates a powerful emulator that you can also use to run apps and games. You just have to create a virtual device (Create Virtual Device) from the AVD (Android Virtual Device) Manager option of Android Studio. This software is available for Windows, Linux, Mac and Chrome OS. Its downside is the installation / configuration process, which is not as simple as with BlueStacks. 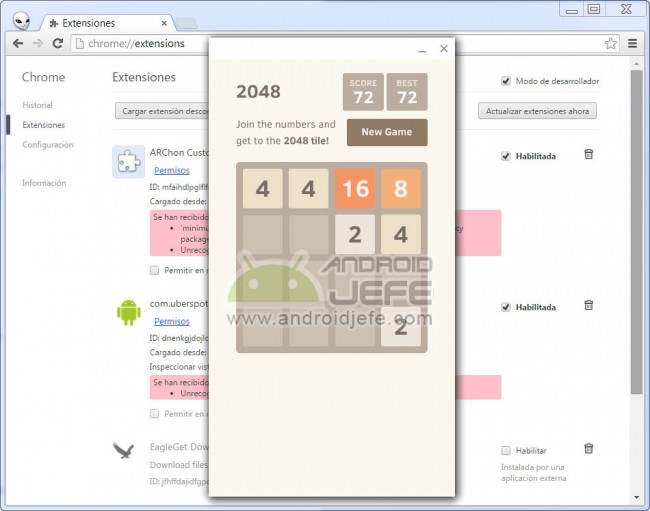 Archon is an extension that allows you to run Android apps on Google Chrome. This guarantees its use on any device that can run the desktop version of this browser. In this “emulator” you can run the applications or APKs that you have on your cell phone, giving them a previous treatment with an app.

Another simpler alternative to configure and use is ARC Welder, which also allows you to run Android applications in Google Chrome.

Android X86 is a native version of Android for PC. That is, it is not an emulator, but an operating system itself with which your computer can start when you turn it on. Another less radical way to install it is inside Virtual Box, like a virtual machine. It is similar to how Andy works, except that Android x86 is reliable, it does not mine cryptocurrencies and saturates the CPU slowing down the PC.

Note : If your PC is slow when running any of these emulators, including BlueStacks, you probably don’t have virtualization enabled in the BIOS, or your computer hardware is limited. Emulating an operating system is demanding with the resources of a computer.

How to install an APK from or «on» the PC