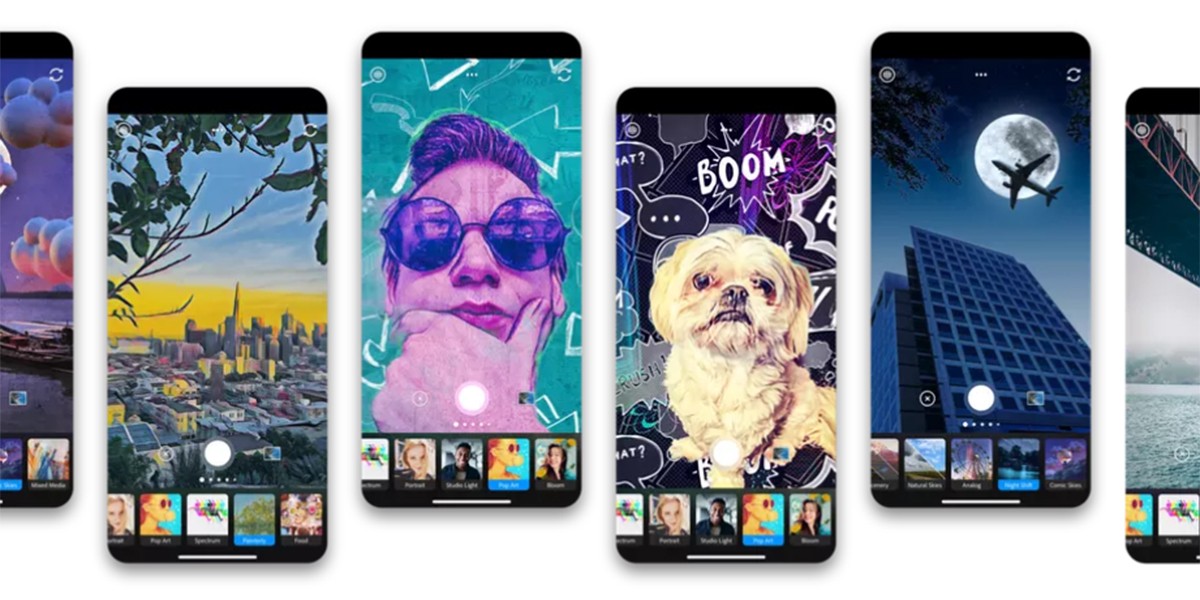 Android users can pre-register for the release of the Adobe Photoshop Camera app in the Play Store.

With Photoshop Camera for iOS and Android, software developer Adobe has launched a new filter app. The software was introduced at the beginning of November 2019 and has been in a closed beta phase with selected users since then. Adobe has in this week’s pre-registration for the Android version of the app in Google Play Store launched , which indicates that the application will be released soon. By clicking on the “Pre-register” button in the Play Store, users receive a notification as soon as the final version of the app is available in the Play Store. Unfortunately, a specific date has not yet been fixed.

With the Adobe Photoshop Camera, users can beautify their photos with artistic filters. The iOS and Android app works with the live view of the smartphone camera as well as with pictures already taken in the camera roll. According to the manufacturer, Adobe’s Sensei KI independently recognizes what can be seen in the photos and suggests suitable filters. Creatives and influencers are also invited to design their own filters for the app. Adobe Photoshop will be available as a free application later this year.