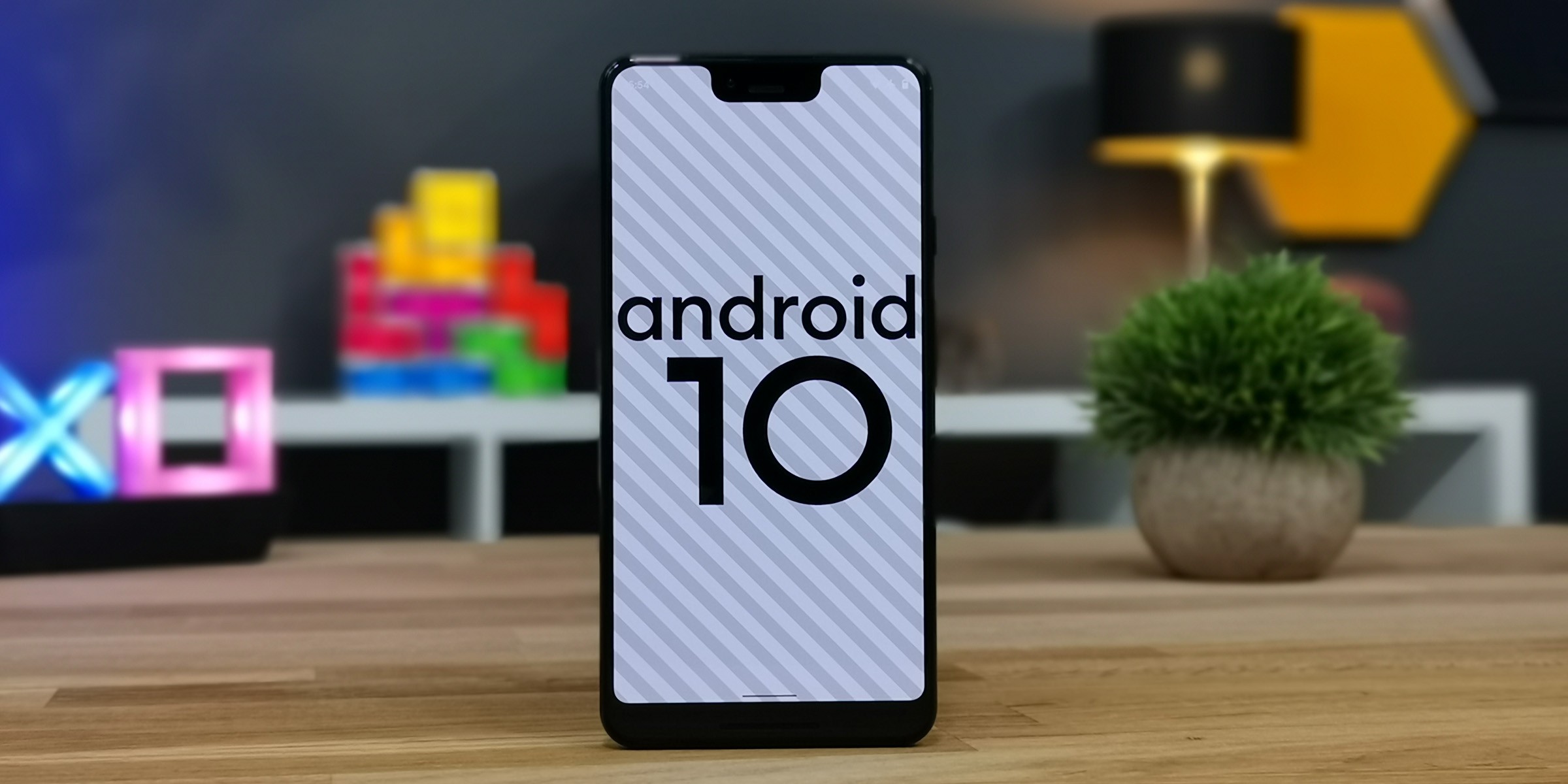 While many smartphones have already got Android 10, others are still waiting! Here you can find out which phones get the Android update.

The new Android 10 has been officially available since early September 2019.  And although Android 11 is already available in the first developer version , not all current smartphones have received the update to Android 10. Of course, Google was particularly quick with its update for its own pixel cell phones. OnePlus tooimmediately rolled out the update to its Oneplus 7 and 7 Pro models after OnePlus 7T and 7T Pro with Android 10 pre-installed. Huawei and Samsung have now followed up on many of their products, even if it took a while. The newly introduced Galaxy S20 series (in hands-on)  comes from the factory with Android 10 just like the new folding phone Galaxy Z Flip .

The biggest obvious changes in Android 10 are found in gesture control. To go to the Google Play Store, simply swipe diagonally from one of the lower corners to the center. Two marks show the function. There is also a new menu on the side of the screen. Place your finger on the side of the screen for a moment so that it appears. You can then swipe the menu to the center.

The main focus of the new Android version should be on security and data protection as well as digital wellbeing. Android Q also supports the typical application areas of foldable Android devices that are gradually coming onto the market. Apps should adapt to different display sizes so easily, depending on how you hold your foldable smartphone. Android 10 is also developed for 5G and should allow app developers to take full advantage of the better and faster connectivity. For streaming, gaming and augmented reality.

These smartphones get an update to Android 10

While many Android users are already looking forward to the new Android 10, owners of an HTC smartphone such as the U12 +, U11 and U11 + have recently got Android 9. If these smartphones get Android 10, then it will certainly be very late. HTC U11 Life with Android One will get an update.

As things stand, there will be for new Huawei smartphones no Android updates more since Google due to the trade dispute between the US and China Huawei removed the Android licenses. The new Huawei Mate 30 Pro was actually presented with the license-free version of Android 10 (AOSP) and partially launched at the end of 2019. On your own website zukunftsversprechen.de are Huaweithe guarantee that at least 18 devices will receive the update to Android 10. Depending on the cell phone, the update does not come in the classic way, you have to initiate it partly via the pre-installed Hi-Care app.

HMD Global – the company behind Nokia – has published a detailed update plan for Android 10 and Android 10 Go on Twitter . HMD Global will start rolling out many Nokia devices in Q4 2019. The Android 10 upgrade for Nokia 8.1 has been available since October 9, 2019 . The innovations include gesture control, Smart Reply, improved data protection, Family Link and Focus Mode.

With the OnePlus 7T, OnePlus introduced the first smartphone with Android 10 preinstalled. The device is scheduled to go on sale in October. The OnePlus 7 and 7 Pro already get the update .

You can update many current Sony smartphones with Android 10.