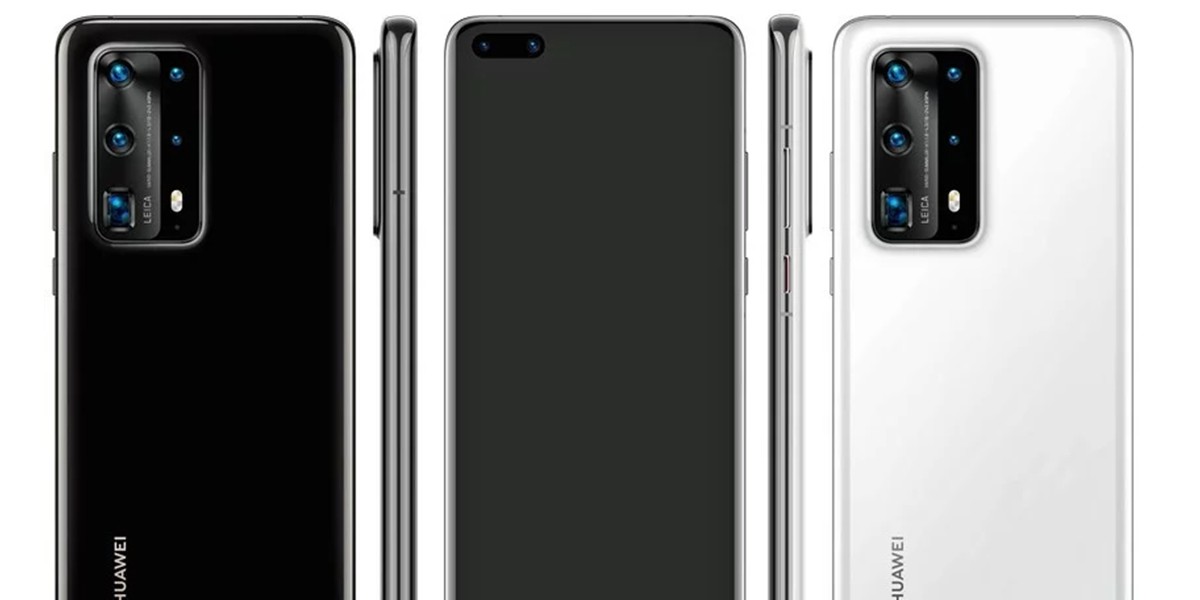 Huawei will present its new smartphone models P40 and P40 Pro as part of an online event on March 26, 2020.

Huawei originally wanted to present its two new smartphones P40 and P40 Pro at a launch event in Paris on March 26, 2020. Due to the current concerns about coronavirus, this event has been canceled. Instead, there will be an online event on March 26 to reveal the new devices. At 12 p.m. Huawei wants to go through its website Publish specific details about smartphones. Huawei confirmed this today via the micro-blogging service Twitter .

Compared to the previous models, both the Huawei P40 and the P40 Pro should bring 5G support. The new Kirin 550 chipset should work in the housing. The first leaked render images of the two smartphones also show a triple camera on the P40 and a combination of five lenses on the P40 Pro. However, an official confirmation of the specifications from Huawei is still pending. However, the event hashtag “VisionaryPhotography” suggests that the Chinese manufacturer wants to score points with its new smartphone models, above all with contemporary camera technology. According to the speculations, Android 10 and OLED screens with 120 Hz are also on board in both models.