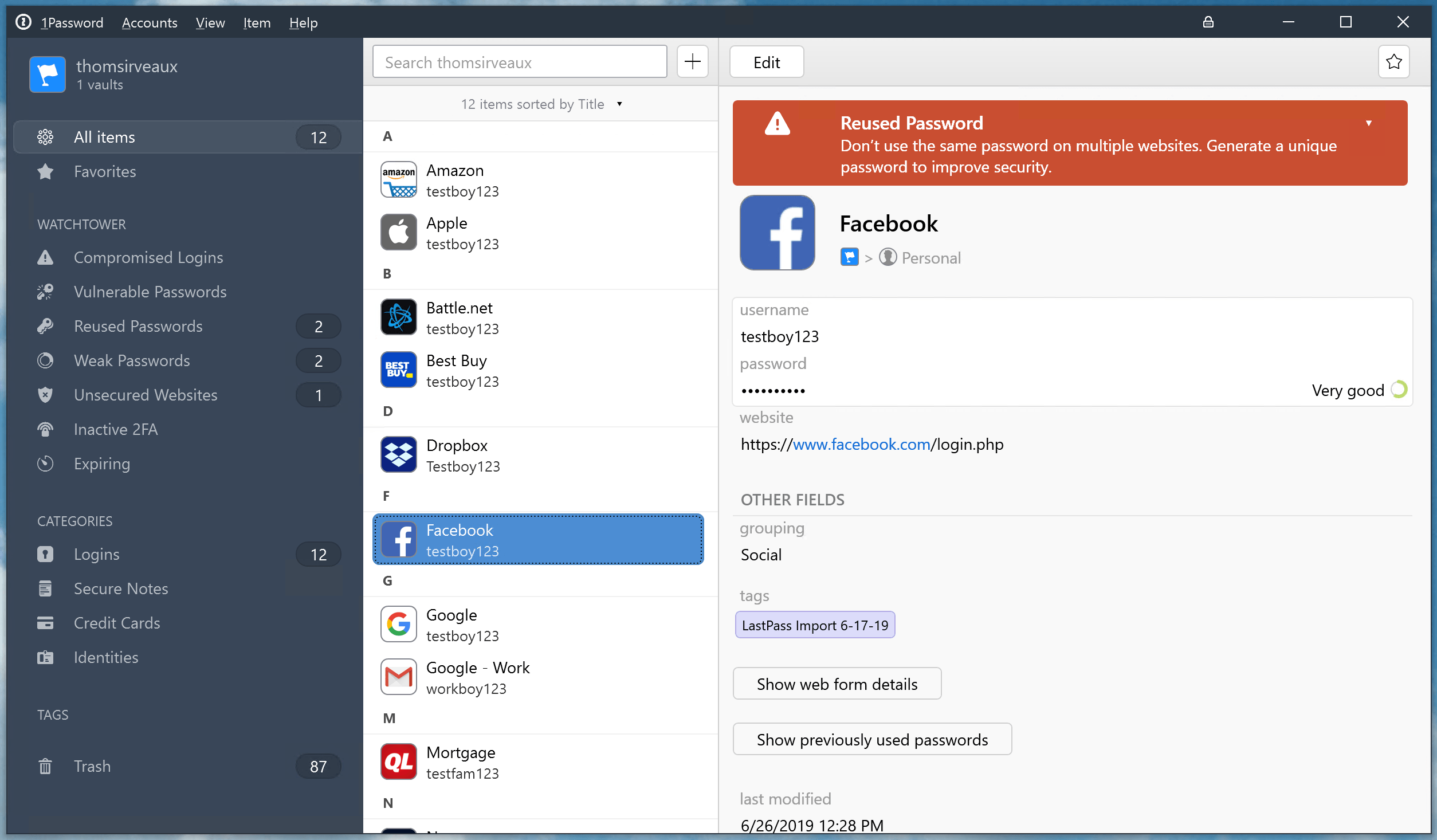 You always want to be able to access your passwords on the go. Four providers bring the passwords to the Android smartphone with six apps.Reading time:8 min.Save in pocketreadPrint viewread comments36posts

The password manager Keepass is free, open source and you can adapt it to your own needs through dozens of extensions. It stores account data reliably and can be connected to different browsers via plug-in.

Officially, Keepass is only available for the desktop, but you often need the stored data on the go: For example, if you want to log in to a friend’s computer with your account, need private data at work or want to retrieve the forgotten PIN in front of the ATM . Third-party apps promise to securely manage the Keepass database full of passwords on the Android smartphone so that users can keep their sensitive data in their pocket at all times.

We tested six Android apps: Keepass2Android, Keepassdroid, KeepassDX and the associated paid version KeepassDX Pro as well as Keepshare and its free variant Keepshare Lite. This selection is based on the list of the unofficial ports of Keepass for Android , which can be found on the homepage of the Keepass project. Most apps are free, users only have to pay once for KeepassDX Pro and Keepshare. We used a Pixel 3a from Google as a test device, on which Android 10 ran with the security updates of March 5, 2020.