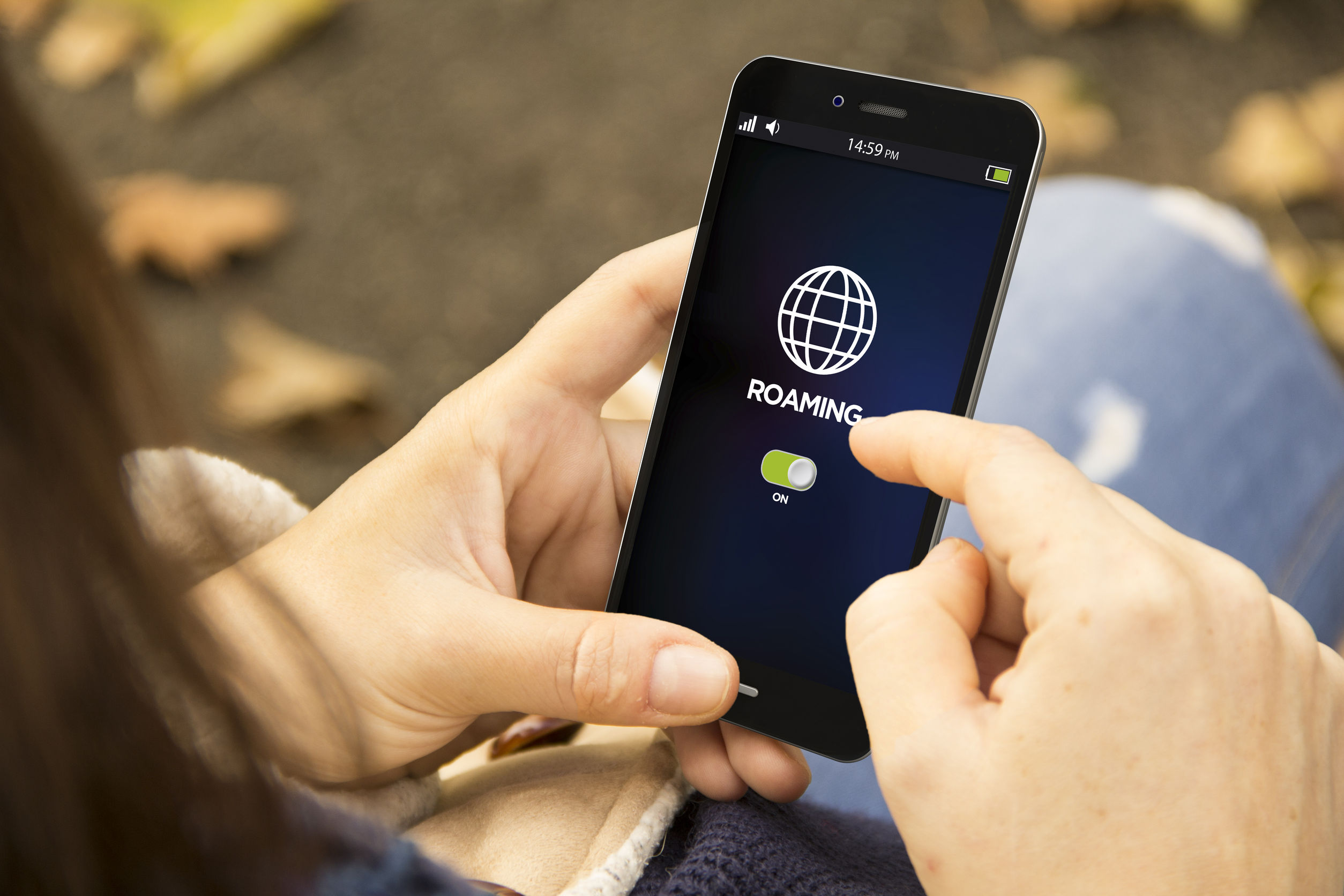 Android smartphones collect a lot of user data for the search engine group – but also sniff others. We show you how to save your privacy.

Android without Google – you want it like summer sun without sunburn, rain without getting wet and snow without mud on your shoes. So can you get that at all? Yes and no. In the current c’t 7/2020 you will learn how to push back Google and other data collectors, how to remove them completely and which alternatives are available.

Android is an open source operating system with a Linux kernel, but Android smartphones are usually not without a powerful portion of Google on board.

It is known that many of Google’s services and apps collect user data for the search engine group in order to sell advertising opportunities to the target group – ideally even personalized.

Those who only look at Google with regard to data protection in Android smartphones are aiming too shortly. Detaching Android smartphones does not prevent the transfer of user data to third parties at all. The majority of trackers that can be found in apps do not report to Google, but to other customers, such as Facebook, to the smartphone manufacturers themselves or to market researchers such as Comscore. In our own tests, we even determined a share of almost two thirds of attempts to contact such non-app servers (see picture).

No Google is not a (complete) solution

In this respect, it does not bring a complete cure to just throw Google out of its smartphone and only use another operating system such as Sailfish or iOS. Each of the operating systems traded as alternatives opens its own barrels in terms of privacy gaps that are not capped by the fact that the developers may have removed Google from their system.

What basically distinguishes Google from the mass of market research trackers is the enormous range of user data that the company is interested in. To name just a few of them: names and search interests are as messed up as the distances you travel and even how you do it. A Google Takeout shows how much data comes together, i.e. a compilation of the data collected by Google about the account. Even if it is not used excessively, it can encompass quite a few gigabytes.

Giving such data as a price for the free use of the added practical helpers like Google Maps, Gmail and Chrome may seem acceptable to one or the other. The thought of who the sheer amount of personal data is still interesting can mean that even the most innocent citizens can get sick in the stomach – especially since the law unabashedly imposes state access to Google content.

Custom ROM and root are not good for everyone

If you want to rigorously remove Google from your Android smartphone and drive the devil out of it with root, custom ROM or alternative operating systems, you have to accept that the installation is not without its pitfalls.

By throwing out Google, you also boot out of some amenities: Google Maps, Gmail and Google Photos are missing, as is the convenient backup option in the cloud of the search engine group. Quite a few apps can no longer get on properly without building blocks from Google, especially those that require access to Google Play services. Many more, such as Spotify and Netflix, cannot be found in alternative app stores.

Speaking of app stores: The Google Play Store of all places has taken Play Protect a step towards keeping dangerous malware-infected apps away from users. Other stores do not offer this all-round protection – even for apps that are already installed.

Data saving even without root balm

If you shy away from the pitfalls mentioned in the previous section, you can still do a lot to reduce your footprint by setting the Android smartphone so that Google only experiences the bare minimum . Even if you haven’t given your smartphone a total operation through a complete detoxification, you give Google fewer pieces of the puzzle about yourself by looking for alternatives to Google apps. If you want to go one step further and also block out sniffing services from Facebook and market researchers, it is worth taking a look at the compilation of apps .

Those who want to get rid of Google should see this as part of an overall strategy to improve their privacy. Tricks with root, custom ROM and alternative operating systems should only be turned to if you really want to live with the not only positive effects. Even without such interventions, it can be difficult for Google and other data collectors. All that is required is a little well-invested time that you put in the privacy settings of your smartphone and in the approvals of apps. If you then still send unwanted data traffic with apps like Blokada or Netguard in dead ends, you are already close to the summer sun without sunburn with an Android smartphone.