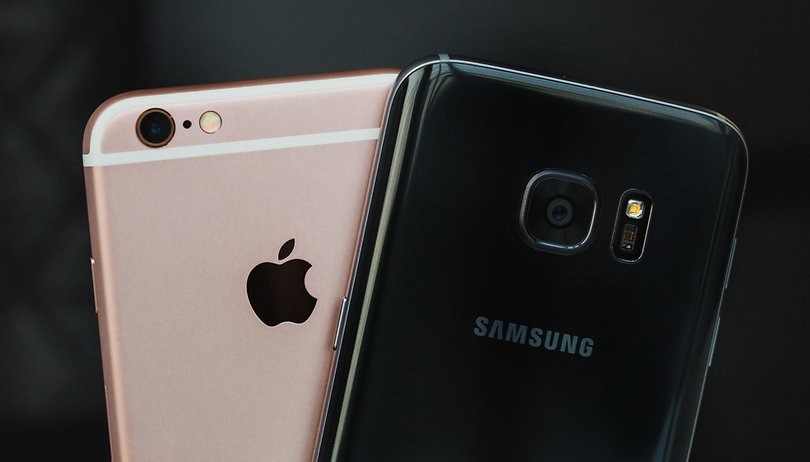 In Cyber ​​Week, Lidl flies out a few offers that look like tempting bargains. An iPhone, some Samsung galaxies and other smartphones as well as a few funny gadgets are given red price tags. The prices tumble, but do they tumble as deep as the competition? We’ll look.

iPhones has a good reputation. Even old iPhones are more desirable than most new Android smartphones. Steve Jobs had already recognized this in his time and at some point went on to produce iPhone models longer and sell them alongside their successors at reduced prices.

But he probably did not expect how far the bow would stretch. The iPhone 6 (brand new) sold at Lidl dates from 2014, so it has a total of three successor generations (if you declare iPhone 8 and X as the same generation).

The iPhone 6 has already been removed from the range at Apple.com; the successor iPhone 6S is available there from 519 euros; 150 euros more expensive. After all, apart from occasional offers in the Amazon Marketplace, you will currently not find a new iPhone 6 cheaper than at Lidl. The question of whether you really want to spend almost 400 euros for a smartphone introduced three years ago, you have to answer for yourself.

Simply that the price tag is not red should be enough of a hint: The Galaxy S8 is undoubtedly cheap at Lidl, but neither a special offer nor the cheapest in Germany. The top device presented in April for 799 euros has gradually become cheaper since its introduction; Samsung does that every year. Accordingly, it ends up in the run-up to Christmas under 600 euros, almost everywhere.

It’s always a little cheaper. The number of retailers who undercut Lidl with this offer increases every day. So there is no reason to be in a hurry here: you can get the S8 cheaply anywhere else tomorrow.

Here, too, Lidl beckons with the red price tag. The smartphone was once more expensive. The competition has now introduced models with more under the hood. Asus sells the Zenfone 4 Max for the same price. This has twice as much memory, two SIM slots and a higher resolution display.

The mobile photo printer from Polaroid can be a fun gimmick for family reunions at Christmas. The thermal printer prints your memories in 5.1 x 7.6 cm format without ink on expensive special paper within a minute. Thanks to the battery, Bluetooth and NFC, all operations are wireless. Don’t forget to load the ZIP before Christmas Eve.

While the printer cannot be got cheaper in several price comparisons, the situation is different with paper. Ten sheets of photo paper are included in the scope of delivery. But if it’s all, then what? Lidl also sells 30 and 50 packs for 17.99 and 23.99 euros respectively. However, the 30-pack is cheaper in several places, as seen at Voelkner or digitalo . The 50-pack, however, is currently only so cheap at Lidl.

The same applies to the Lidl bargains as to all the others this week: Compare the prices again with services such as Idealo, Geizhals or Billiger.de. Also check out eBay, Amazon or our overview of cyber deals , unless there is an even better offer. The competition for the best deal is currently as intense as never before in the year. And don’t let the special offers, which are limited in time or quantity, disturb you: somewhere your gift idea will soon be even cheaper.