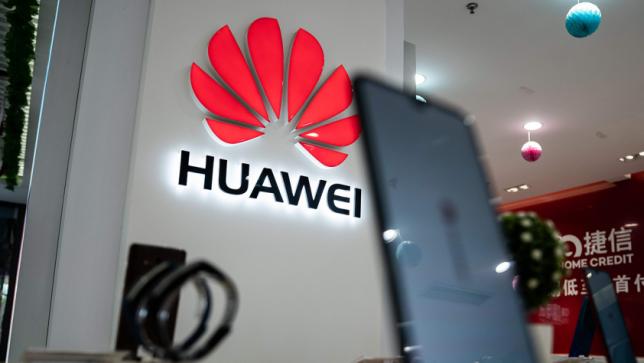 Once again, the U.S. government has extended its business relationship with Huawei by 45 days. US companies can now do certain business with Huawei until May 15. The previous deadline would have expired on April 1st.

Last May, the US put Huawei on a list that US companies fundamentally prohibit doing business with Huawei. Since an exception rule has been in force since then, this business ban never fully came into force. The US government cited security concerns and allegations of espionage against Huawei as the reason for the embargo .

According to the US Department of Commerce, the exception period is intended to allow individuals and companies to switch to alternative suppliers. Huawei technology is used in the United States, among other things, for cell phone coverage. The exemption is intended to ensure that network coverage can still be guaranteed in rural areas.

In the announcement to renew the deadline , the U.S. Department of Commerce is also asking for company feedback. The contributions to the discussion are intended to help evaluate the previously valid exception permit and identify possible alternatives. Android developer Google has already asked the U.S. government for a special license that could continue to provide Huawei phones with Google services.

Currently, only Huawei phones that got their Android license before last May still run full Android. The exemption allows Google and Huawei to continue to provide these phones with security updates. However, many new Huawei phones run without Google services. Google sees this as a security problem . ( there ) Read comments ( 4 )Go to home page