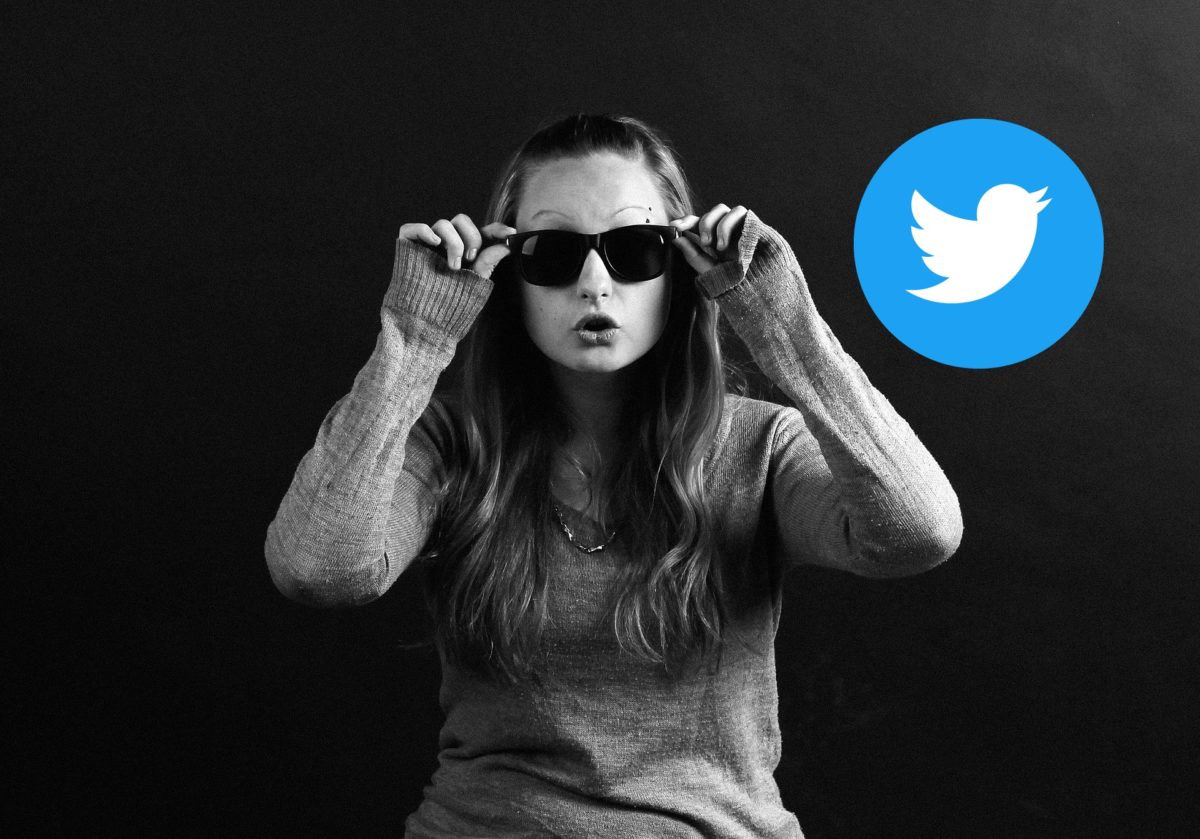 Have you ever wondered how to read a Twitter thread in one text? You’re in luck, because in this social network you will find bots that will make it easier for you

Threads are already more than a passing phenomenon on Twitter, but we don’t always have the time or the desire to read them. It’s also undeniable that reading a thread in the traditional 280-character tweet format can easily become tiresome. That is why there are already tools that solve our doubts about how to read a Twitter thread in a single text .

Bots on Twitter don’t always have to play a negative role, and to make it easier for us with threads there are some very interesting alternatives. Thread Reader App is the most widely used today due to its simplicity and efficiency. With a simple mention, we can receive an entire thread as long as it does not extend beyond the last 3,200 tweets of the user who published it. We will have it quickly available in our notification section in the form of text without interruptions.

To group an entire thread into a single text with Thread Reader App we will have to follow a simple process. When we find a thread that we might find interesting, we reply to any tweet in the thread by quoting the account @threadreaderapp and writing the term ‘unroll’ in the tweet (it also works if we retweet with a comment). In a matter of seconds, you will receive the notification with a link to the thread in a text on an external web page.

If when reading the thread we want to reply to its creator in a specific part of the text, we will only have to press that part of the text and we will be redirected to that specific tweet, so the option to interact is not lost.

The Unroll Thread account is also available , although its operation is much less efficient , since there are periods of the day when it does not work. There are some differences with respect to the Thread Reader App, since in this case you have to reply in the last tweet of the thread and it will not be necessary to write any words beyond the mention of @UnrollThread.

Another quite popular alternative until last year was Threader, whose operation was similar. Twitter has taken over Threader and its function is available to users who have Twitter Blue , the premium service of this social network, so it is no longer available for free to all tweeters.

Having a complete thread available on a website like the Thread Reader App is very useful, but we probably want to have it available even offline, so we are interested in knowing how to extract a thread from Twitter in that case. Copying and pasting the thread tweet by tweet in a word processor is an arduous task, to the point that it would take less time to read the entire thread within Twitter.

To solve this, Thread Reader App includes the possibility of downloading the thread in PDF format on its website . For this, it will be necessary to link our Twitter account to this API and contract one of its premium subscriptions , for which we will have to pay to be able to extract the thread. Those who do not want to pay will have to opt for a more traditional method: copy all the text on the web and paste it into a word processor to save it.

We also tested with Unroll Thread , but granting it permission to link our Twitter account removes the option to download the PDF , so it is of no use to us. Yes we can copy and paste by hand, as in the previous case.

HOW TO TRANSFORM A TWITTER THREAD INTO AN IMAGE

It is also likely that we want to know how to transform a Twitter thread into an image so that it can be shared more easily by other applications such as WhatsApp, for example. At the time there were some bots, such as Aissistant, that made this task easier for us, but the developers of Twitter have been including obstacles in the application. The will of the social network is that users use Twitter Blue to be able to group the threads in a text, so those who want to transform a thread into an image will have to take screenshots and an editing application so that it remains presentable.