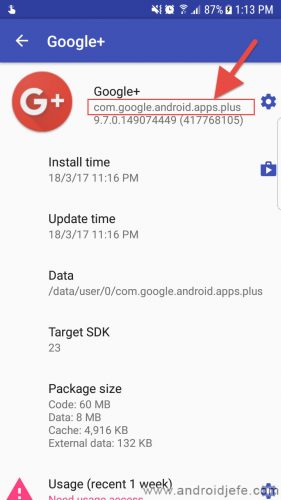 You should know that in Android the applications can keep working even if you are not using them. This is what is known as background operation. You’ll want to prevent apps from running in the background so they don’t drain the battery, slow down the phone, or consume data. This is possible to do on phones with Android 7 superior, without the need for root.

The problem of preventing applications from running in the background 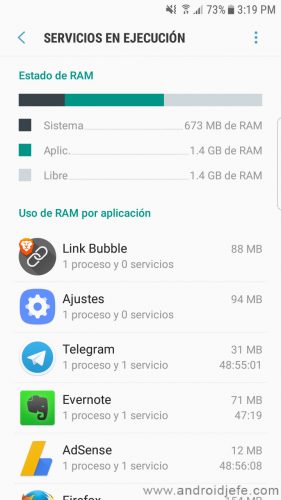 Before preventing applications from opening in the background, you should bear in mind that you can alter their operation so that it does not suit you. For example, by doing this you can stop receiving notifications of new messages, emails or notices when they are generated. Only do it if you know what you are doing. For example, you could do this for an app whose notifications aren’t important, and you can easily check what’s new when you open the app.

That said, if you avoid background processes on Android with the method mentioned below, it is somewhat reversible anyway. So if you don’t like how the app works, you can reset it to its original state.

Everything consists of sending a text command from the computer to the cell phone. For this you will need to accomplish several things. You will have to download and install ADB on the computer. The mobile drivers must also be installed on the PC. And finally, USB debugging must have been activated on the cell phone.

Once the above is accomplished, connect the cell phone to the PC with the USB cable. Open the ADB tool, enter the following command and hit enter:

A string of characters identifying the Android device should appear on the screen. This means that the communication between both teams is correct and you can continue with the following. If that string doesn’t appear, then you’ll need to check the above requirements.

Then type the following command and hit enter:

On the next line you should type the following command, replacing what is in red with the name of the application package (explained below):

How to reverse the procedure

To reverse the previous process and re-enable the application in the background, the command you should use (instead of the previous one) will be the following:

When to prevent applications from opening in the background

This procedure is very useful if you want to avoid consuming data in the background on Android, from a specific application. Also if you want to prevent an app from draining battery while not using it, use RAM and slow down the phone. I repeat. Keep in mind that by doing this the application will stop downloading new messages, notifications or information from the internet when you are not using it. Therefore, it will not notify you of new events or it will not carry out the activity that it usually does during this time. All this work will happen only when you open the application (when you have it in the foreground).

How to play your videos with screen OFF, locked or in the background

Turn off WiFi data in the background to an app