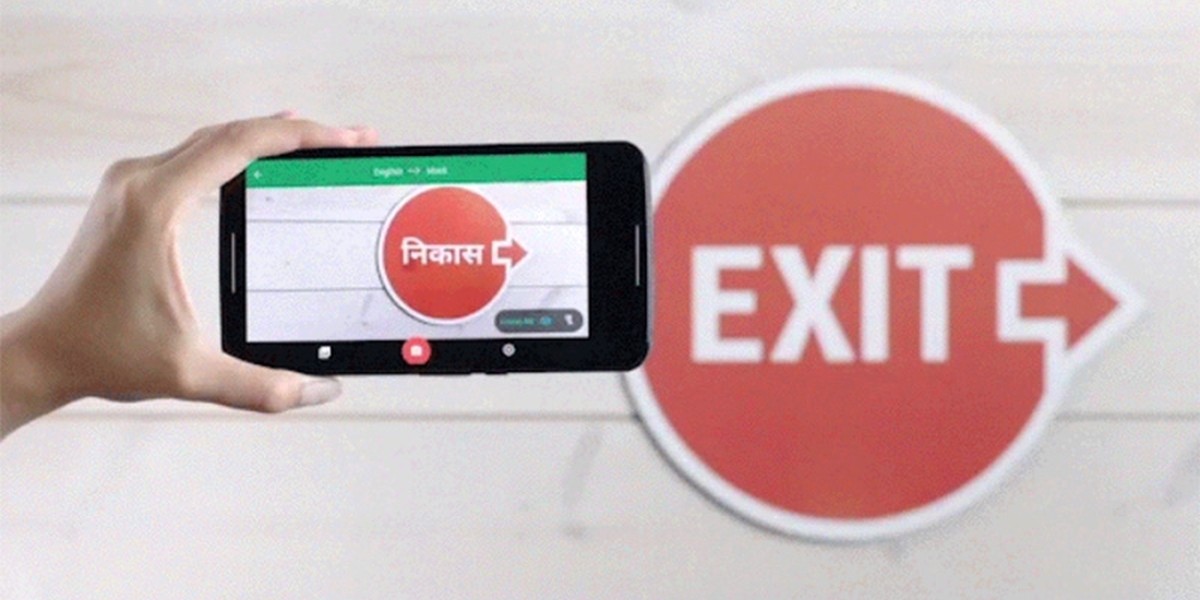 The number of languages ​​supported by Google Translate translator software has increased from 103 to 108 this week.

After the latest update, Google Translate is able to translate texts as well as websites in these five languages. A screen keyboard helps to enter the different characters. The five new languages ​​are to be delivered to all users of the Google Translate app for iOS and Android in the next few days.