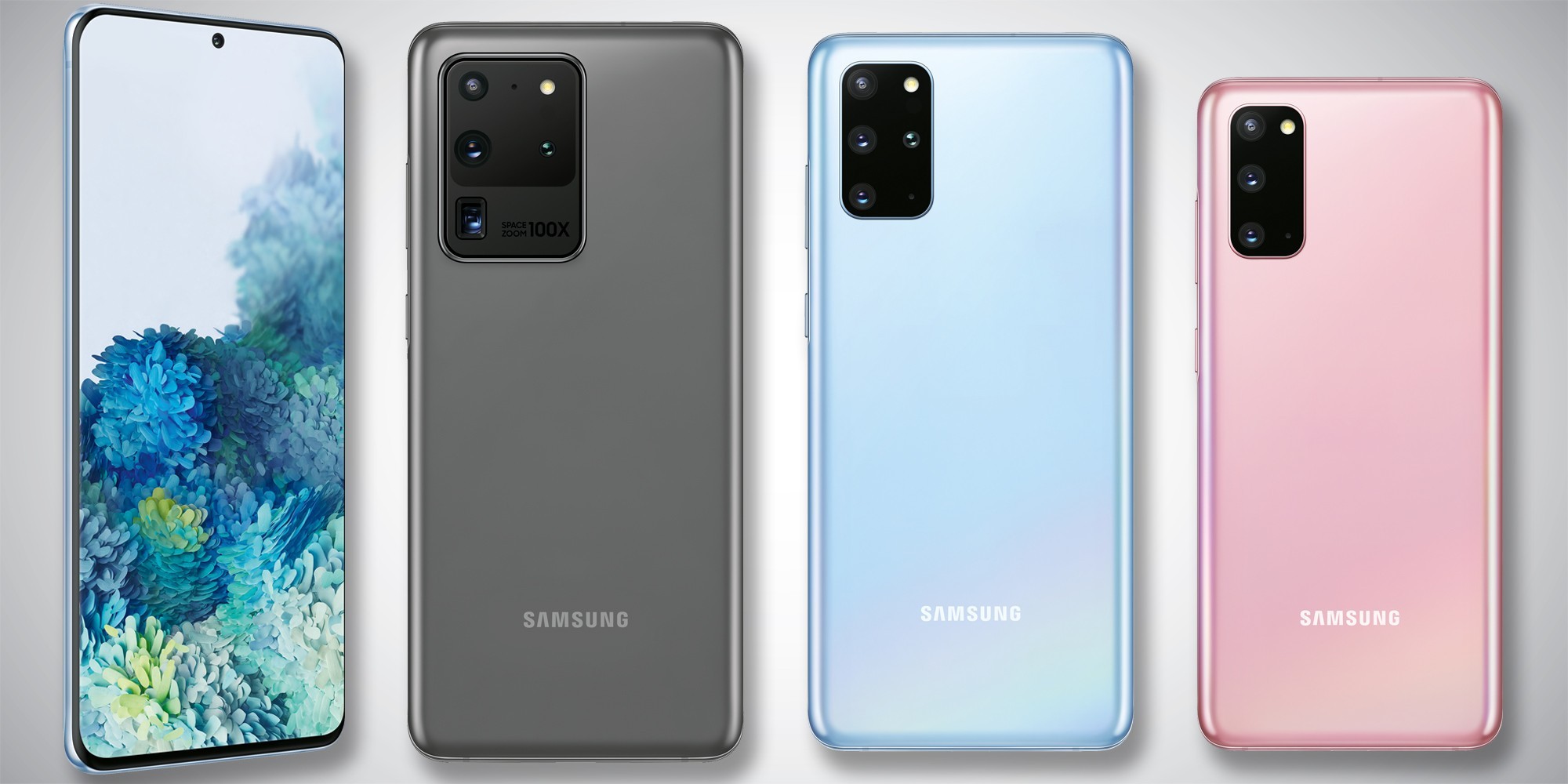 After the first review of the tester, Samsung now wants to improve the camera of its Galaxy S20 Ultra with software updates.

The camera of the new Samsung flagship Galaxy S20 Ultra did not perform as well in the first tests as hoped by the South Korean manufacturer. The two US magazines PCMag and Input criticize in their tests of the smartphone camera, especially the autofocus of the rear main camera. The system should actually work quickly so that users do not miss important moments that they want to capture as a photo. Instead, the system is unreliable according to the first tests. In practice, the autofocus takes a lot of time to focus on the desired subject, in some cases this project does not work at all, says both PCMag and Input.

The Verge has also found that the smartphone camera is often too good at automatic retouching, especially for portraits. The publication criticizes skin that is too soft. The camera of the Galaxy S20 Ultra is the selling point for the smartphone, available from 1,349 euros. Samsung has installed a 108 megapixel sensor and a telephoto lens with up to 100x zoom. The company immediately responded to the negative camera test results and insured the The Verge want to improve camera quality through software updates.