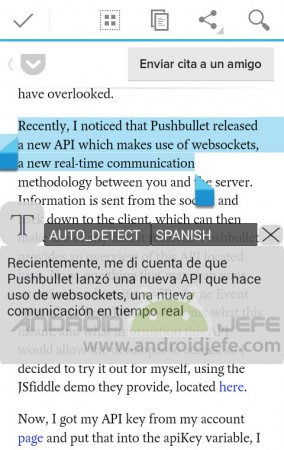 Games in English, Chinese, or Japanese should no longer be a problem. We show you the best game translators on Android.

With the following solutions you can translate the game screen or only certain text that you have difficulty understanding. You will see the translation within the game itself or in a small floating window.

APPS to translate games on Android 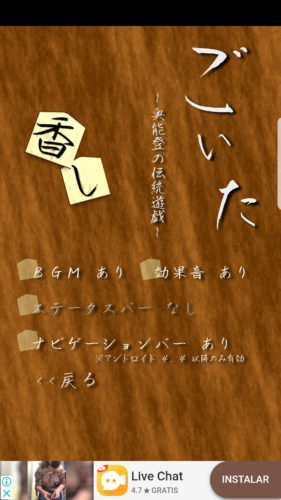 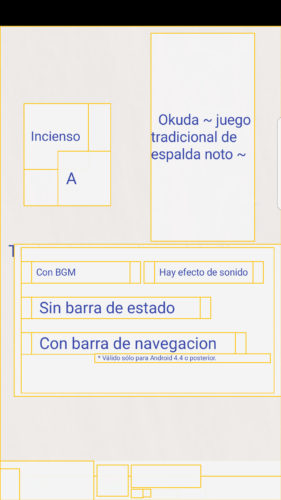 After following the App Translator setup wizard, just add the game and start it from the app itself. You will automatically see the game screen translated. From the same translation you can select the game options and see their respective translation.

Its disadvantage is that it is necessary to manually indicate the source language.

This application allows you to translate any text on the screen. Simply place the cursor on the text and the translation will be displayed in a floating window.

The good thing is that it can detect almost any text on the screen, even if it is special typography. And the results are very good, because it uses Google Translate technology.

The source language must be specified manually. 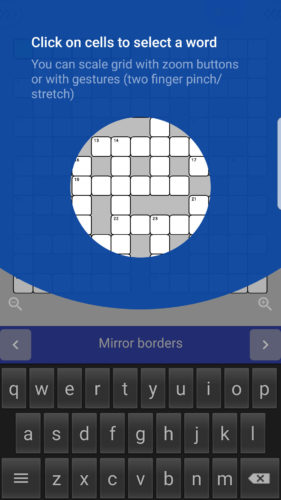 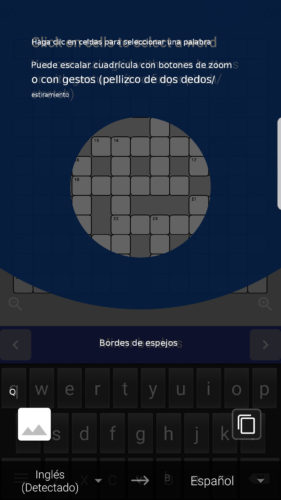 In this case the solution is somewhat less functional, but it can be useful in certain cases. It works in the following way. A screenshot of the game must be taken. That screenshot is “shared” with the Microsoft Translator application to get the image translated.

Although this app is capable of autodetecting the source language, the translation results are not always good, especially for complex languages, such as Japanese.

It is useful as long as the text in the game can be selected. Once selected and copied, you will see the translation in the floating window of this translator. Although it also offers a small window to enter text manually and translate.

This was the best method of translating games on Android, because it could be run simply by pressing and holding the start button. However, Google removed this functionality from its Google app. Currently, when performing this action, what is executed is the Google assistant, which does not offer the option of “Screen translation”.

How to translate with the CAMERA, by photos or images

How to TRANSLATE the screen with this translator for Android