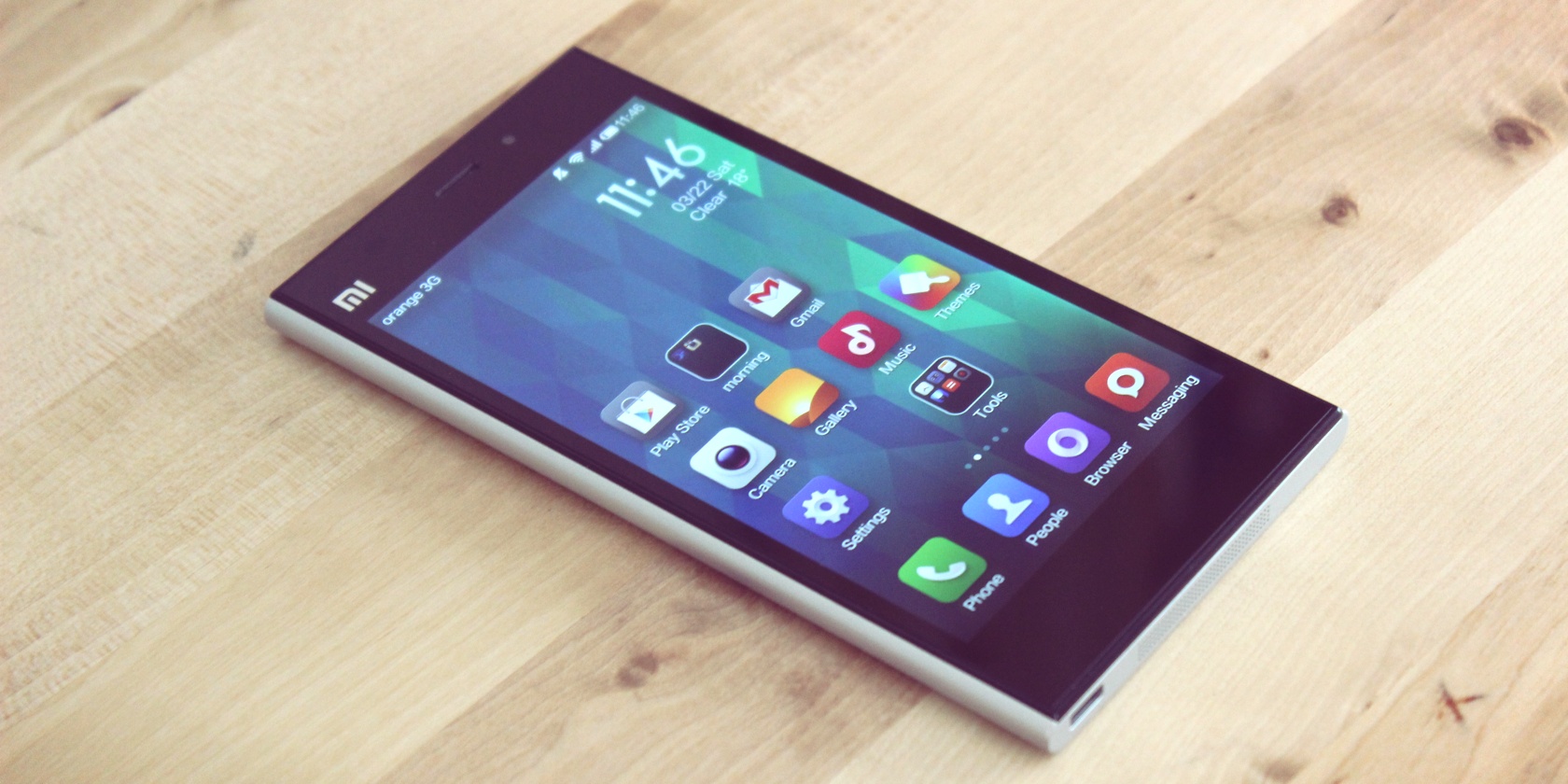 What’s interesting about Xiaomi Smartphone products include: The premium design (really looks classy), Processor that is more powerful than other middle-class smartphones because all products from Xiaomi use Snapdragon Premium Processor.

In comparison, the Samsung Galaxy S8 has a 3000 mAh battery. For the camera problem that distinguishes Xiaomi products from other products is the sophistication of the camera both front and rear, just take the example of Xiaomi 5 which has a 16 MP rear camera.

The most fun is that Xiaomi will need a TV remote or AC. There is also a Mi Drop feature that can help you in sharing data between fellow users and of course the price is tempting.

Among the interesting features offered by Xiaomi, there is one simple feature, but there are still many new Xiaomi users who know it, which is the Screenshot feature.

Each mobile brand has a different way

The Screenshot feature is used for different needs, for example on smartphone users who do not want to write in their application and they receive important information from a particular website so what needs to be done is to take a screenshot and the work is complete.

Or if you want to share their referral code on social sites instead of writing, you just need to take screenshots and get their work done smart.

All humans now know that screenshots have played an important role in helping and facilitating our daily lives. Very cool is not it?

And we all know that Xiaomi is always better in terms of customization. So this time we have summarized 5 ways to take screenshots on your favorite Xiaomi device.

Screenshot using the menu option is a simple way but not all Android smartphones have it other than Xiaomi. Xiaomi has 2 ways to do a screenshot.

The third way: Use the Quick Ball feature

To activate this feature the following steps:

Swipe to activate it. Swipe down the screen you want to screenshot using 3 fingers.