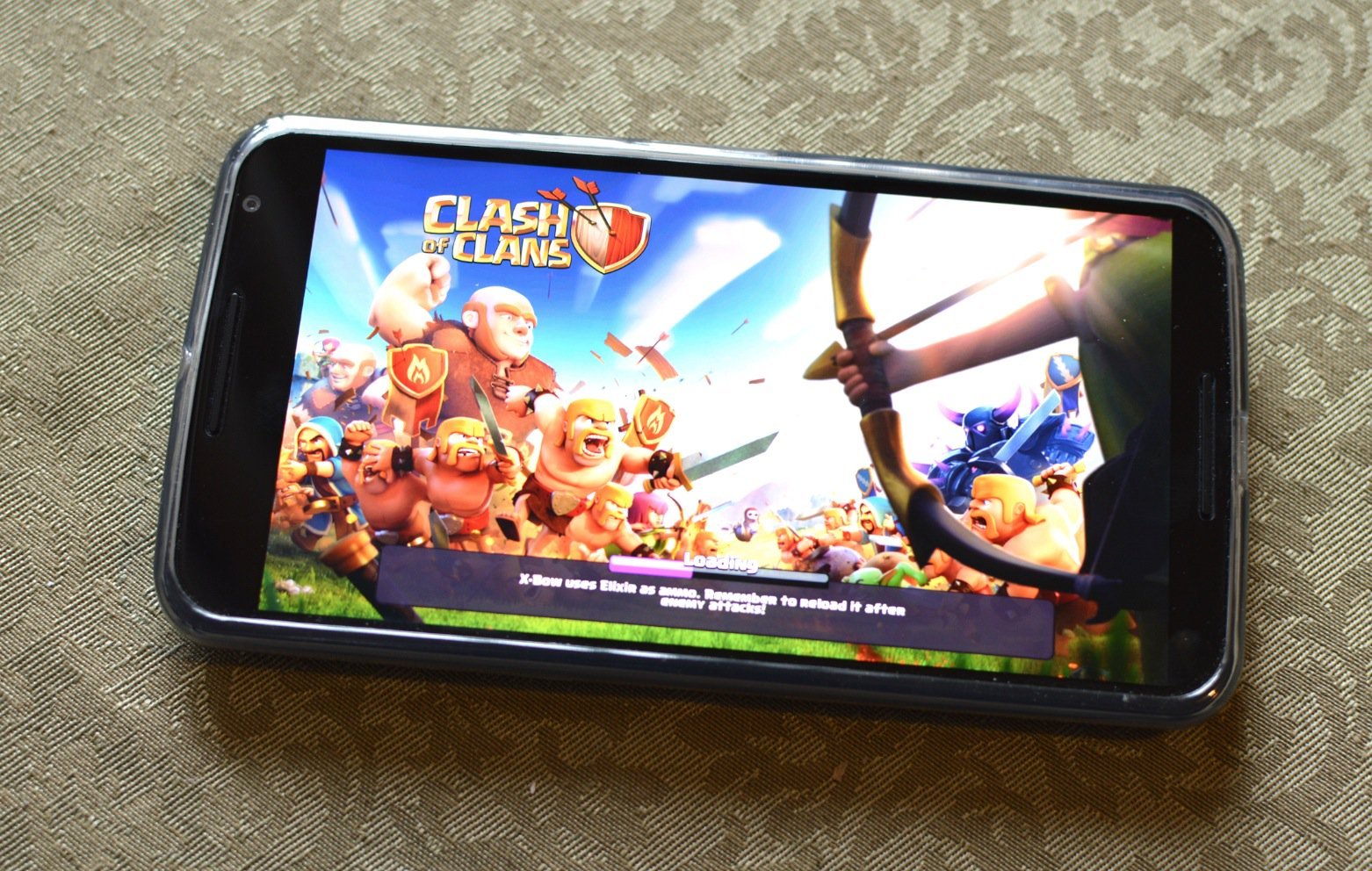 Clash of Clans for Android was recently released. If you already had an iOS device and now want to have the same game status on Android, you have to transfer it. In Clash of Clans this means: Link devices.

In this article, we want to show you how you can link your devices (iOS, Android) for Clash of Clans. The whole thing of course also works with two iOS or two Android devices.

Clash of Clans is one of the most famous games in this genre. It is important to build your own village and protect it with defenses. At the same time, you build your own army to duel with other players and pillage their resources and to find fellow players in clans.

Clash of clans: transfer the game – how it works

To transfer the game status into Clash of Clans, you have to go through a few steps. We want to show you the whole as a short form and as a detailed tutorial how something like that works.

First of all in short form how you can link your devices and thus transfer the game status. Below you can find the whole thing with screenshots:

Note: Both the iOS and the Android version of Clash of Clans can be linked to Facebook. It didn’t work for us.

Step 1: Connect smartphone / tablet to Google+ or the Game Center

In the first step we have to connect our Clash of Clans with the Game Center (iOS) or Google+ (Android). This can usually be done quickly and easily.

To do this, first click on Settings (bottom right, the gear symbol). There you can now find the Game Center item on iOS or the Android version of Clash of Clans Google+. The connection with Facebook hadn’t worked for us.

Clash of Clans Linking – Step 1This could be of interest to you   Our smartphone recommendations for Christmas 2019 – Find out more!

Step 2: old and new device for Clash of Clans

Now that you have connected to Google+ and the Game Center, you have to select the old and new device in the second step.

Of course, this is different for everyone. The old device is where you want to get the game from, usually your main settlement at Clash of Clans, where you are farthest. You want to transfer this save to the new device.

In the last step to transfer the game status in Clash of Clans, we only have to complete the device link. On our “old device” we see a code (see screenshot left on iOS). We have to enter this code on our new device (for us Android – see screenshot). Then we are asked whether we want to use the settlement, because the existing settlement will be overwritten on the new device.

From now on your devices are linked to each other or rather your settlement of Clash of Clans. This means that you can only enter the settlement from one device at a time. If you are in the game in Adnroid and then want to connect to your Clash of Clans settlement with your iOS device at the same time, you will receive a warning that another device is already accessing.

Possible problems when connecting the devices

The same mistakes or problems are often described in the comments. We would like to answer these frequently asked questions.