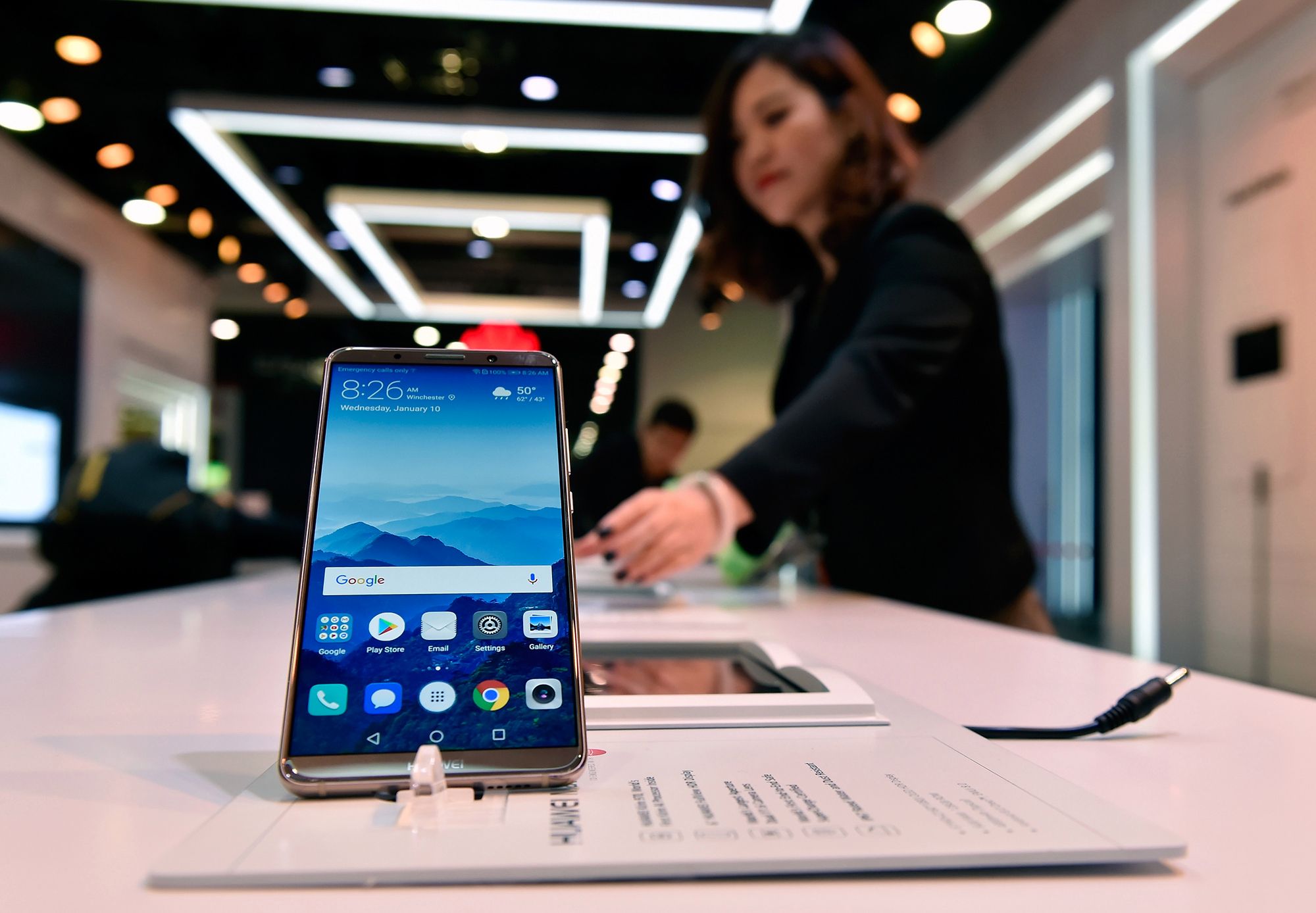 Xiaomi, Vivo and Oppo want to create a platform for app developers that makes them more independent of the Google Play Store. Huawei’s involvement is uncertain.

Chinese smartphone manufacturers Xiaomi, Vivo, Oppo and possibly also Huawei are striving for a common platform for app developers, according to media reports. Developers should be able to offer their apps in all app stores of the smartphone manufacturers at the same time without additional effort. The “Global Developer Service Alliance” should explicitly also target developers outside of China.

Whether Huawei is participating in the initiative is currently still questionable. According to Reuters , Huawei’s participation is planned, but a spokesman for Xiaomi denied this to the news agency. The other participants – including Huawei itself – did not want to comment.

Huawei would benefit the most

So far, every major Chinese smartphone manufacturer has its own app store. It should remain outward, but thanks to the initiative, their app offers could actually merge and grow significantly. The four companies together currently hold around 40 percent of the global smartphone market, the market researchers from Counterpoint Research report .

Huawei of all people would benefit the most from a common platform, as the company is affected by US trade restrictions, unlike Xiaomi, Oppo and Vivo . These prevent Huawei from offering the US company Google, such as its Play Store, on new smartphones. Huawei is currently developing its own operating system as an alternative to Android. The Chinese manufacturer’s recently released flagship smartphone Mate 30 Pro has installed Android, but had to come onto the market without Google apps .