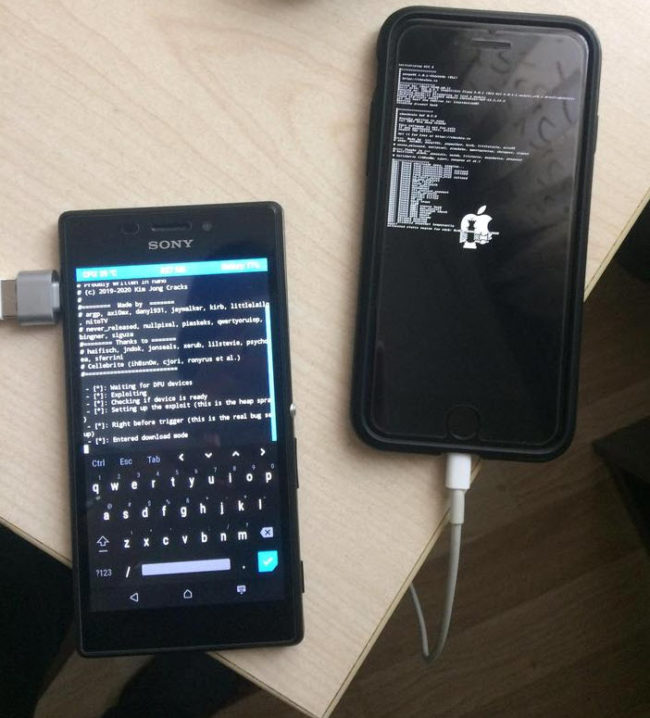 Checkra1n is an exploit that exploits a vulnerability in the iPhone and iPad hardware in order to jailbreak (something similar to obtaining superuser permissions on Android). The main objective of jailbreaking an iPhone is to install Cydia , an app store or dpkg packages that do not exist in the App Store and allow advanced customization of an iPhone.

The process is really simple compared to most of the methods that exist to jailbreak an iPhone. Basically you will have to connect the Android cell phone to the iPhone using a USB cable to the appropriate lighting connector, and from the Android enter some commands. The only downside is that you will need a rooted Android device.

This jailbreaking method works from iPhone 5S to iPhone X, which have iOS 12.3 or higher (including current iOS 13). It also works with iPads. And unlike other methods that take advantage of security holes in iOS software, checkra1n attacks a vulnerability in the boot ROM of Apple devices, so in theory, the company should not be able to fix it through an update of system.

How to jailbreak checkra1n

Remember that, like rooting, this procedure is risky. Proceed under your responsibility.

It doesn’t work for me

What is it and how to root an Android cell phone?

3 ways to FIND an iPhone from Android