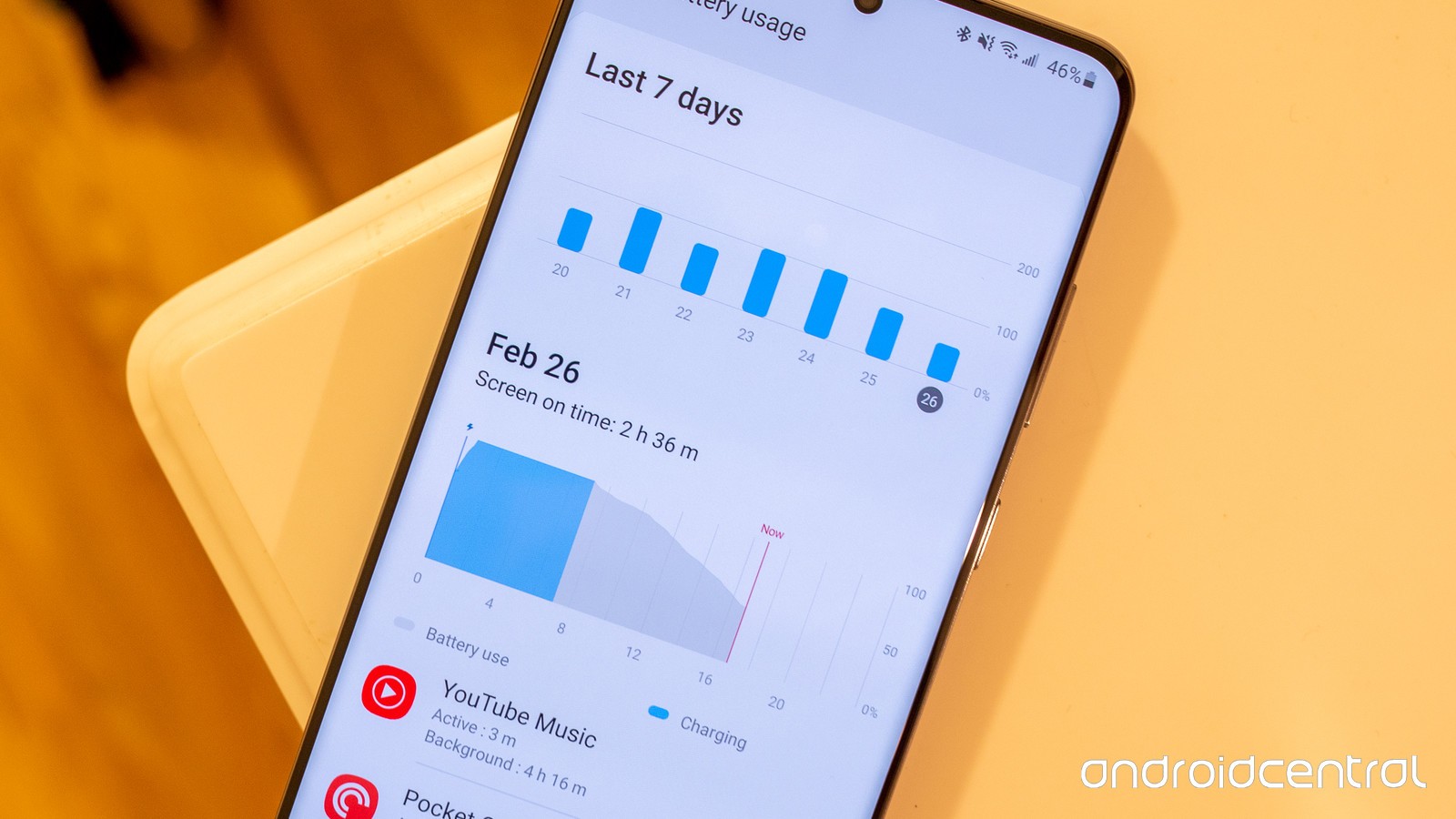 High battery consumption through media or media server with Android

In this tutorial we show you what to do if the media consumes a lot of battery and present solutions, tips and causes of this problem. This occurs especially with Android devices from Android 4. The reason for this can be varied.

As a rule, the media and media server consume the most battery power. If this is over 40 percent and also occurs when the smartphone is actually in standby mode, then you should react.

On the right in the screenshot you can see how it looked with us. The current was drawn constantly, even though the Android device was only in standby mode. But how can it be that the media are so hungry for electricity?

Android: Extreme battery consumption due to media and media server

Which app sucks my battery?

There is a good overview in Android, in which you can check which app is responsible for the battery consumption. Go to Settings -> Power Options -> Battery. For Samsung devices, this can also mean different (in any case, look for energy / battery). Then the whole thing should look something like the top right in the screenshot. Otherwise, the Wakelock Detector-Save Battery app is also recommended:

If it’s an app, like the one in the screenshot, for example, Simpsons Springfield, you should consider whether you played the app. Otherwise it runs in the background and should be uninstalled in the last step.This could be of interest to you   Our smartphone recommendations for Christmas 2019 – Find out more!00:08 / 03:57

Tutorial: When media and media servers on Android 4 consume too much power

Media consume too much power on Android

With us, however, it is clear that the media were responsible for the high power consumption. But what does it do? This is an integrated application in Android. This is about the media storage, storage, downloads, download manager and the DRM-protected content storage, i.e. everything that has to do with data on the smartphone.

With us the problem was completely different. In Android 4 we were shown that the micro SD card had been removed (although we didn’t have it). After we plugged it back in, it suddenly became clear that it was damaged. The high battery consumption only disappeared after we had completely removed it from the smartphone.

For us, the high battery consumption in the media was due to the defective micro SD card. The media app has constantly tried to access them and has used up the electricity.