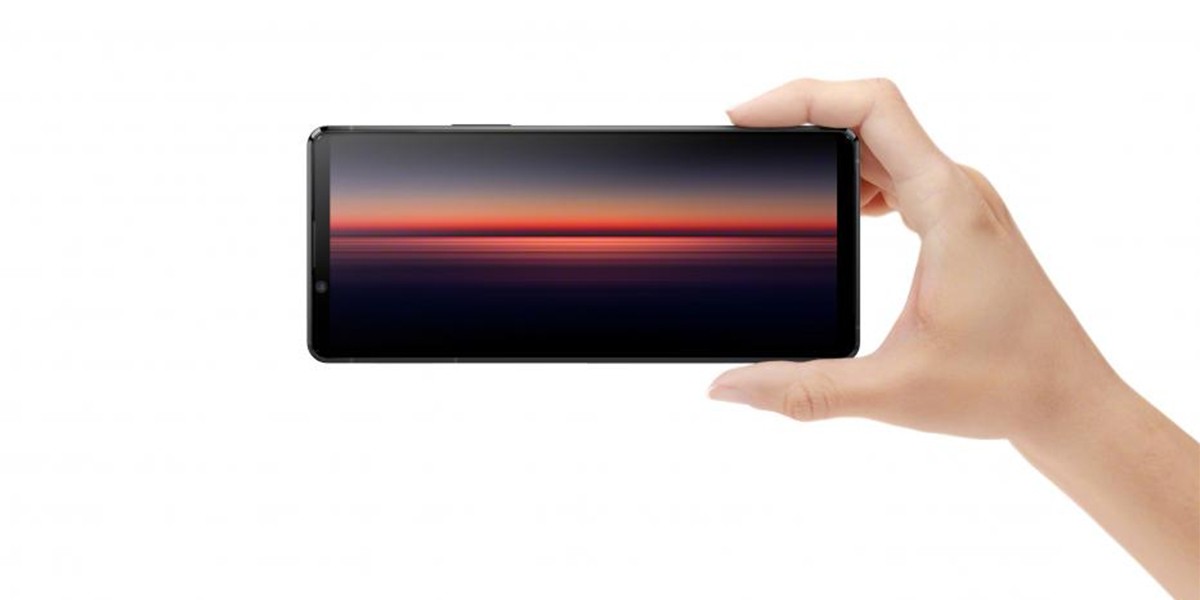 Sony actually wanted to present its new products this week at the Mobile World Congress in Barcelona. Due to the corona virus, however, the fair was canceled . Sony has unveiled its two new smartphone models Xperia 1 II and Xperia 10 II online today.

The Xperia 1 II is the successor to the Xperia 1 and Sony’s first 5G smartphone. The device has an OLED screen with HDR support and a diagonal of 6.5 inches. The display in 21: 9 format resolves with 4K. Sony installed on the back of the Xperia 1 IIthree camera lenses. They all resolve with twelve megapixels, but differ in the lenses used. An ultra wide-angle lens, a wide-angle lens and a telephoto lens with 3x optical zoom are used. There is also a time-of-flight sensor on the back for an artificial bokeh effect. The selfie camera on the front has a resolution of eight megapixels.

For the smaller budget, Sony has also announced today the Xperia 10 II, a new mid-range smartphone. It also has an OLED screen in 21: 9 format. However, the 6-inch display only resolves in Full HD and has to do without HDR. The Snapdragon 665, 4 gigabytes of RAM and 128 gigabytes of internal storage work in the case. Sony also uses a triple camera for the Xperia 10 II. Here, however, the telephoto and ultra-wide-angle sensors only resolve with eight megapixels. A time-of-flight sensor is completely missing. The selfie camera on the front snaps with eight megapixels.

In contrast to current top smartphones, users can also find a classic headphone jack on the Xperia 10 II. At 3,600 mAh, the built-in battery is slightly weaker than that of the Xperia 1 II. Bluetooth 5.0 is also included. Like the Xperia 1 II, the fingerprint sensor is located on the side of the smartphone’s power button. According to Sony, the Xperia 10 II will also be available in Europe from the second quarter of 2020. At 369 euros, it is priced in the mid-range segment and also relied on Android 10.