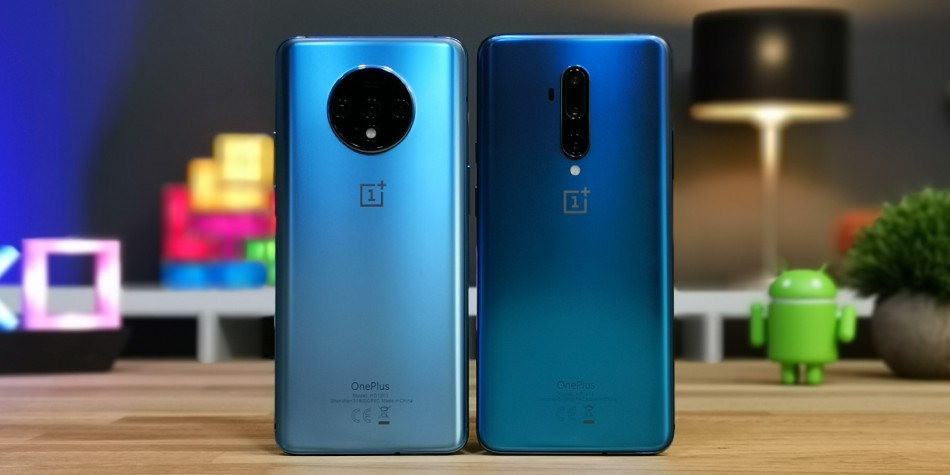 Strongest Android phone, smooth 90 Hertz display, cool design: The OnePlus 7T Pro knows how to impress. If there wasn’t one problem! Read all the details in this review.

With the OnePlus 7T Pro, OnePlus today introduced its new top model according to the “standard” 7T (for testing) , which has become even better than its predecessor 7 Pro (for testing) , but costs a similar amount. OnePlusis known for its high performance and a comparatively fair price – the new Pro model fulfills both criteria. Sure, in order to enable the comparatively low price compared to the expensive competition, you have to cut back here and there and, for example, do without wireless charging. With the basic features like camera, display, speed and battery, the 7T Pro can easily keep up, if not put one on top. Nevertheless, the 7T Pro has a big problem – and that comes from in-house. More on this in the following conclusion.

Test conclusion for the OnePlus 7T Pro: 7 Pro and 7T the better choice

The OnePlus 7T Pro takes it just as easily with the more expensive top class from Samsung , Huawei and Apple as its predecessor 7 Pro. Wireless charging, IP certification and expandable storage may be missing. But for that the 7T Pro with 759 euros RRP also costs a little less than a Galaxy S10 with 899 euros at the start. Even if it now costs less than 700 euros . But here’s a note: OnePlus devices are much more stable in value, used OnePlus devices bring more money in sales than the competition.

Watch OnePlus 7T for on Amazon

Compared to its predecessor, OnePlus changes very little in its 7T Pro: display and design are the same, features and camera are almost identical. Only performance and loading speed have increased a bit and there are a few software adjustments here and there. And that’s why the 7T Pro has a huge problem: There is hardly an obvious reason to buy the new model when the almost identical 7 Pro costs 60 euros less in our price comparison. And then there is also the new standard model 7T, which has received almost all the features of the 7 Pro, so it hardly differs technically from the 7T Pro, but the price is very different. The 7T 128 GB costs 599 euros MSRP even a whopping 160 euros less than the 7T Pro.

So if you can do without gimmicks like the display design without notch and rounded sides, the pop-up camera or the minimally larger battery, we clearly recommend the OnePlus 7T. Otherwise, the OnePlus 7 Pro is also a strong alternative. But if you always want the crème de la crème, then go for the OnePlus 7T Pro.

The new T-models officially celebrate their market launch on October 17. You can pre-order the devices here .