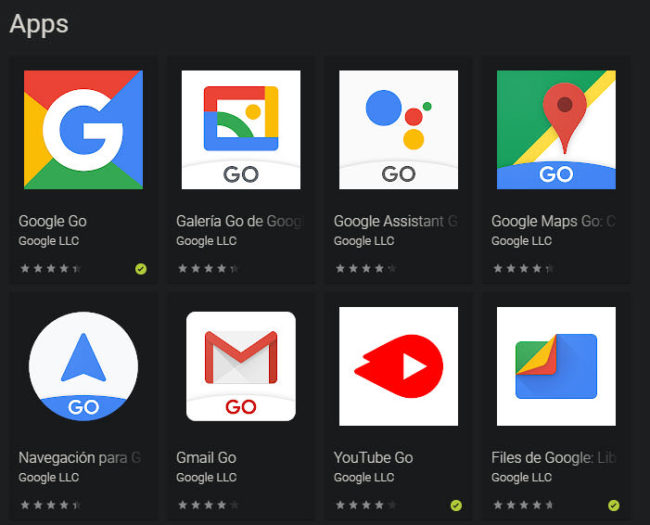 Generally, the simpler, fewer functions and smaller size a better application has. Technically, if it’s installed and you want to monitor its behavior, go to Android System Settings, Developer Options, Running Services . Basically, the fewer running processes you see here, the less load the processor will have and the longer the battery will last. 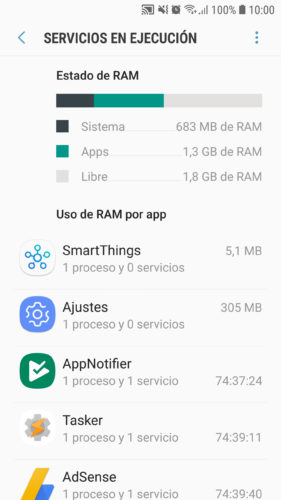 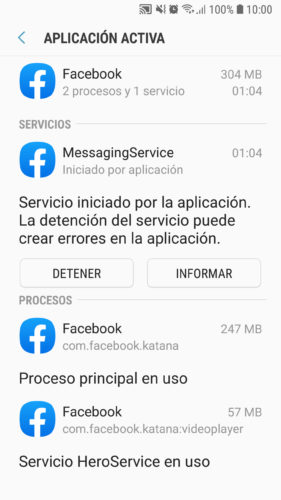 If it’s about saving storage, you may want to simply use the apps that came pre-installed at the factory on your device, such as the keyboard, browser or launcher. For performance reasons, in other cases it will be better to replace some apps such as Facebook, which is a “devourer” of resources. 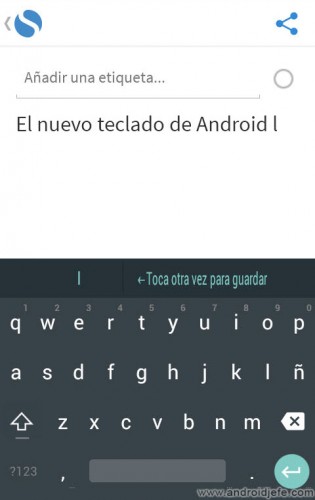 Google released a lightweight version of its famous Gboard, Gboard Lite or “Go” keyboard, which is designed for Android 8.1 “Go” devices. However, it is possible that it can be installed on other devices with Android 8.1 or higher. This keyboard has a “low” RAM consumption and its size is 40 MB, compared to the 70 MB that the normal Gboard has.

If an error occurs while installing that keyboard, unfortunately there isn’t much to choose from. Perhaps your best option is to use the keyboard pre-installed on the device. In addition to not having to spend additional storage, in my case I have seen that the Samsung keyboard (up to 70MB of RAM use) has a lower RAM consumption than Gboard (90M) or SwiftKey (120 MB). However, when it comes to storage, SwiftKey takes up almost half the space of Gboard. 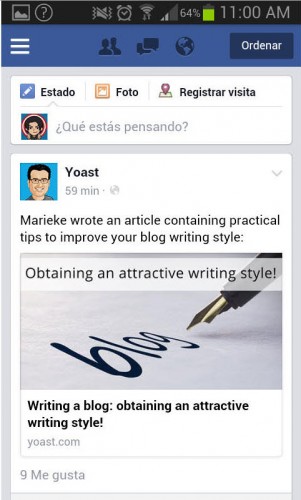 Facebook has a Lite version of only 1.66 MB in size, whose RAM consumption according to my device, is up to three times less than the original app. You can also chat right there without installing Messenger (which also has its Lite version).

However, it is probably better that you use the web browser to see Facebook, because your application can open more than one process for its operation, in addition to activating that of other applications, such as Messenger or Facebook services. Having your application installed may also give you more control over your activities outside of Facebook.

There are also alternate Facebook clients, known as ‘wrappers’, a custom version of Facebook’s mobile website, quite light but with added features. One of the simplest is Tinfoil, whose size is 0.5 MB. Another more complete is Swipe, whose size is around 5MB and allows you to download videos, photos easily, blocks advertising, has chat bubbles, password lock, etc. 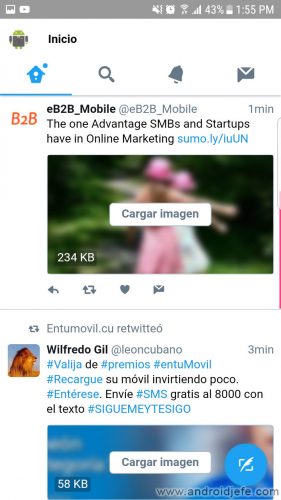 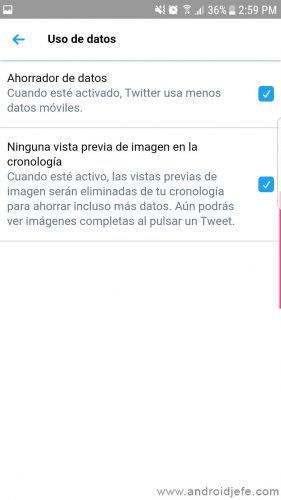 Twitter also has its own Lite app at just 1.3MB in size for limited phones. However, based on what was said previously, I prefer to add a direct access to its mobile version mobile.twitter.com on the desktop, which allows tweets, retweets, sending DMs and all important actions.

Initially, this Twitter website worked as a progressive web application (PWA). In other words, it was “installed” in the browser, but it worked as a standalone app with a personalized interface, welcome screen, without the address bar, browser menu and with “offline” mode. However, now they behave like the normal Twitter website, probably due to the appearance of their Lite app. 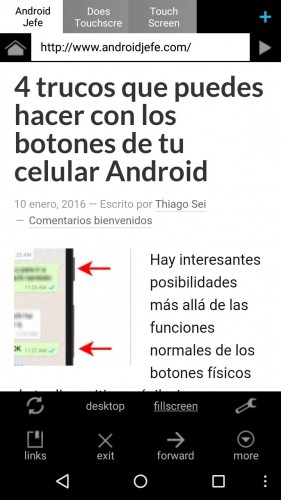 Naked Browser is a lightweight web browser of only ~ 0.1 MB in size, with the minimum necessary to see the internet. It opens fast and runs smooth. It is a lightweight replacement for Chrome or Firefox, which are excellent in terms of functionality, but not as efficient in RAM consumption.

Another lightweight browser you can try is the Lightning Browser, only 3.2 MB in size. 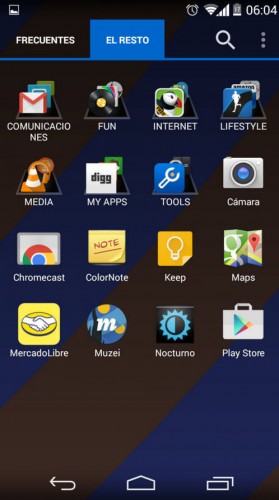 Poco is a launcher developed by Xiaomi, only 13 MB in size that is not as rich in functions as other launchers, but it is fast and fluid. Here you have the option to hide applications, group them, double-click to lock the screen and apply an icon pack.

Nova Launcher is another excellent option. Although it is 40MB in size on my computer, it has never slowed it down. It is also one of the most customizable. If you want to take advantage of its full potential in terms of features, you can buy the paid version “Prime”.

To improve the performance of your device, you may also be able to replace some factory apps, such as Google, YouTube, Maps, Assistant and Gmail, with their “Go” or light versions that you can find in the Play Store, as long as they are compatible with your device. Please note that these are cropped versions of the originals, with fewer features or functions.

What is, how and what applications to DEACTIVATE on Android