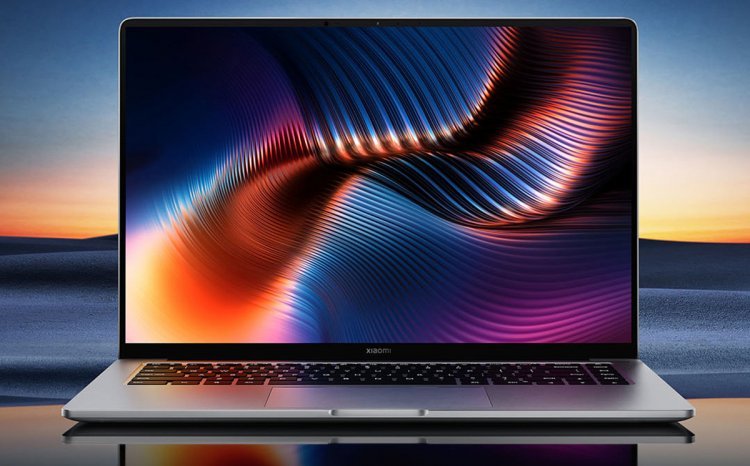 The low cost of Xiaomi branded products has always been the main driver of its popularity. People liked that there is a manufacturer on the market that produces electronics no worse than the A-brands, but at more affordable prices. However, at some point, the company realized that they had accumulated enough authority and now they can try to produce something more expensive. Have tried it. Happened. But part of the audience, not seeing the difference in price between Xiaomi and Apple, relied on the “apple”. Therefore, the Chinese decided to roll everything back a little and again start producing electronics for those who are not ready to overpay.

Mi Notebook Pro 14 is an affordable clone of MacBook Pro

Xiaomi Mi Notebook 14 Pro Ryzen Edition is the new Xiaomi laptop that will allow it to compete with the new MacBook Pro. Despite the fact that the hardware of Chinese laptops is somewhat inferior to Apple’s, it is still very decent equipment. In the base, the laptop is equipped with a 6-core Ryzen 5 5600H chipset , and in the top it will already be an 8-core Ryzen 7 5800H. 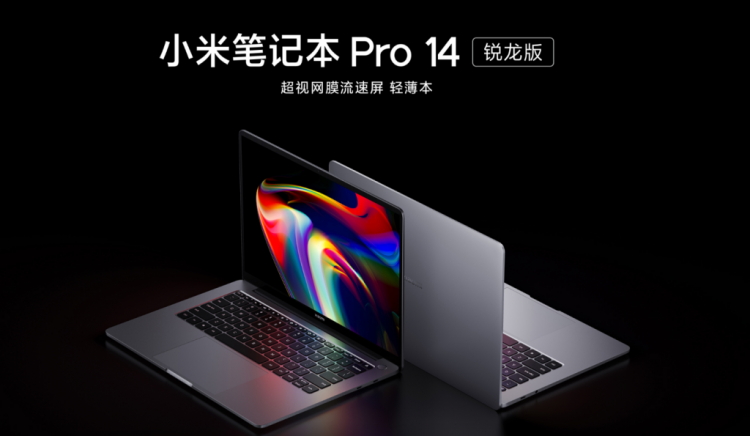 Xiaomi decided not to copy the design of the new MacBook Pro, but copied the old model

Of course, the hardware is of great importance, but last but not least, the Mi Notebook 14 Pro will be bought due to the external resemblance to the MacBook Pro. With an identical display diagonal, laptops from both manufacturers look pretty similar. When viewed from above or when open, it is almost impossible to tell the difference. But in the closed – especially from the sides – there is some difference.

Xiaomi, as always, decided to do better, and relied on the design of the old MacBook Pro, keeping the chopped edges at the edges instead of rounding them. This allowed for a slim body. Another thing is that there was not enough space for normal connectors. Therefore, there is no SDXC card slot or HDMI. Yes, and the Mi Notebook Pro is charged from the usual Type-C, and not the magnetic connector like Apple’s.

According to the characteristics, everything is more or less standard, there are also noteworthy points:

As you can see, both in the base and in the top, the laptop has 16 GB of RAM and 512 GB of internal memory, differing only in the processor. Not a fountain, of course, especially for a professional solution. But on the other hand, the price is appropriate here – only 830 dollars for the younger version and 910 for the older one. This is almost half what Apple is asking for.

Analogue of MacBook Pro on Windows 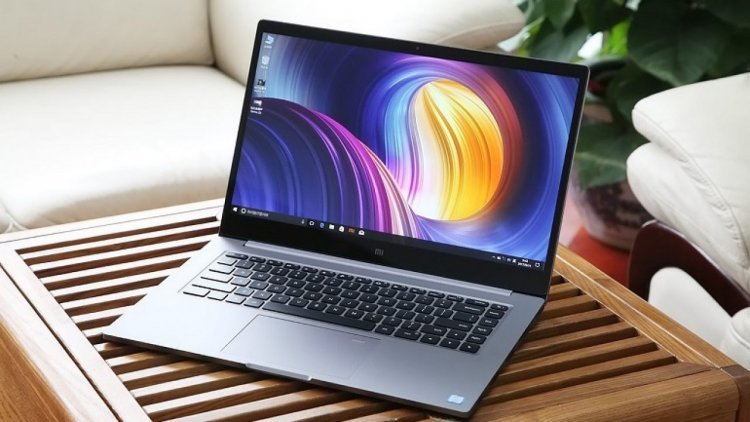 Mi Notebook Pro is an excellent solution for a laptop on Windows, but it is far from MacBook Pro

It’s cool that for this money Xiaomi offered not only passable hardware, but also an excellent display. This is not a miniLED, like the MacBook Pro 2021, but a regular LCD matrix, but with support for 120Hz mode. It is not adaptive here, but constant, so drawdowns will obviously be observed in terms of battery life. But since this is a device for work, it is obvious that most of the time it will be connected to the mains.

But Mi Notebook Pro supports fast charging . She’s really fast here. A laptop battery with a capacity of 56 W * h using a 100 W power supply can be charged in just 37 minutes to 50%. This is a good indicator for a laptop and this battery capacity. The charging time to 100% will be noticeably longer, but the main thing is that it will take not 2-3 hours, as before, but a little more than an hour.

Should you buy the Mi Notebook Pro? Well, this is a moot point. If we consider it in the context of a competitor to the MacBook Pro 2021, then perhaps not. After all, last year’s MBP with M1 is on sale. Despite the fact that even in the database it will be a little more expensive, buying it, you are guaranteed to get a laptop that will serve you for more than one year and will receive the most current Apple update functions.

It’s a different matter if you’re just looking for a good Windows laptop from a well-known manufacturer and at an adequate price that would have an attractive appearance, preferably similar to the MacBook Pro. In this case, it’s worth taking. Better than the Mi Notebook Pro for the same specs and price, you probably won’t find anything better today. At least on Windows. True, no one knows at what price a laptop will get to my country.