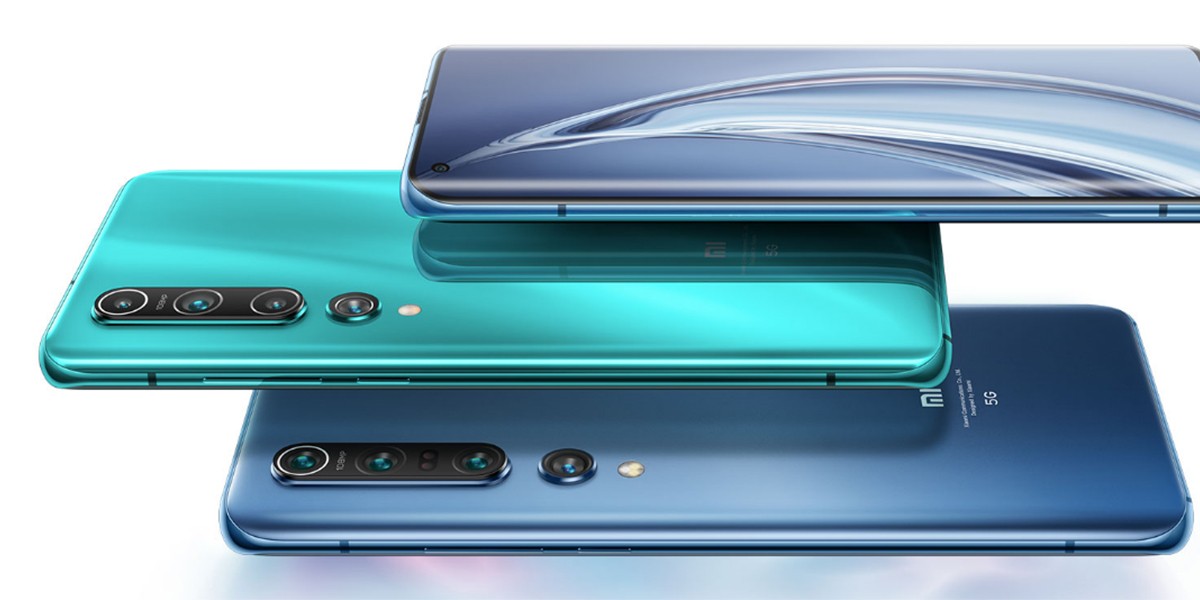 EnlargeThe Mi 10 and Mi 10 Pro are initially available only in China.© Xiaomi

Xiaomi launched two new high-end smartphones this week. The two flagships Mi 10 and Mi 10 Pro  differ in the camera equipment. Both the Mi 10 and the Mi 10 Pro rely on Samsung’s 108 megapixel sensor with f / 1.69. The Mi 10 Pro is also supported by a telephoto lens with double zoom and 12 megapixels, a super wide-angle camera with 20 megapixels and a second telephoto camera with 8 megapixels and 10x hybrid zoom. In addition to the 108 megapixel main sensor, the Mi 10 also offers a super wide-angle camera, but this only has a resolution of 16 megapixels. Also on board are a macro lens and an unspecified telephoto lens for portraits.

With the rest of the equipment, the data sheets of the two smartphones read almost identically. The devices have an AMOLED screen in 6.67-inch format and a resolution of 2,340 x 1,080 pixels as well as 90 Hz and HDR10 + support. A 20-megapixel lens is used as the front camera in a punch hole. Xiaomi uses the Snapdragon 865 from Qualcomm for the processor, which is optionally supported by eight or twelve gigabytes of RAM. There are 128 and 256 gigabytes of memory available for the Mi 10, and 256 and 512 gigabytes for the Mi 10 Pro. There is no storage space for microSD cards.

Both smartphones support LTE and 5G as well as Bluetooth 5.1 and NFC. There are minor differences in the battery. The Mi 10 Pro offers a model with 4,780 mAh and can be charged both wirelessly and with cable with 30 watts. The battery of the Pro model is smaller at 4,500 mAh, but can be charged via cable with 50 watts and wirelessly with 30 watts. Android 10 with the MIUI 11 user interface is used as the operating system. So far, the two devices have only been confirmed for China. The Mi 10 is available there for the equivalent of 530 euros. The cheapest version of the Mi 10 Pro costs 660 euros.