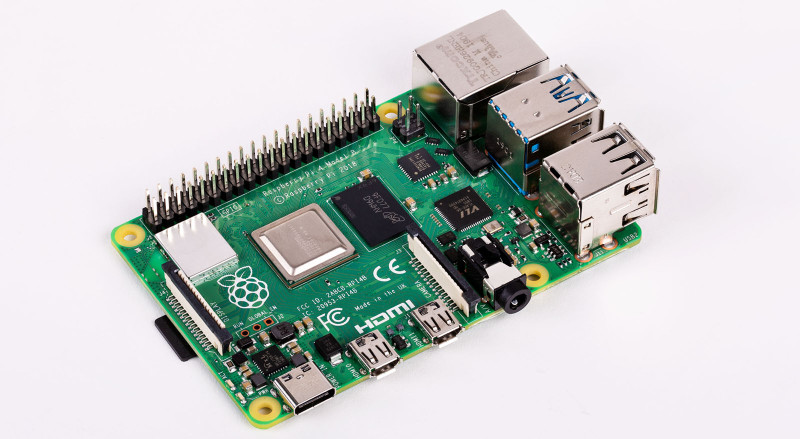 Install Debian, Fedora or Ubuntu on any hardware: Impossible with ARM systems like the Raspberry Pi. That is the cause.Reading time:15 min.Save in pocketreadPrint viewread comments

Linux is the dominant operating system for single board computers. The bizarre thing about it: Linux supports many of them poorly and some don’t. It was a long time even with the Raspberry Pi. The situation has improved here, which has opened the door to well-known distributions from the x86 world. With Linux support, however, there is still a lot to do that can make life difficult for users.

Curiously, the reasons for this are also the reason why security corrections and operating system upgrades are rare for hardware with ARM processors and Linux – especially for devices of the Internet of Things (IoT) and Android smartphones. The popular miniature computer is therefore well suited to describe the peculiarities associated with ARM cores in the processor, because it makes the ARM world tick very differently than x86 PCs. With this knowledge, you can avoid bad purchases or identify hardware with the fewest pitfalls.

Linux has the reputation of supporting the Raspberry Pi superbly on the one hand and miserably on the other. This contradiction arises from the ambiguity of the term “Linux”. Actually, it is only the name of the operating system kernel that Linus Torvalds and his colleagues are promoting and making available for download via Kernel.org in the source code. However, the term is commonly used for all operating systems that use this kernel – even if they have nothing else in common, such as Android, FritzOS and Ubuntu, which all work very differently internally. This ambiguity is accompanied by a detail that is often overlooked: the makers of such operating systems almost never use an “official” version of Linux downloaded from Kernel.org.