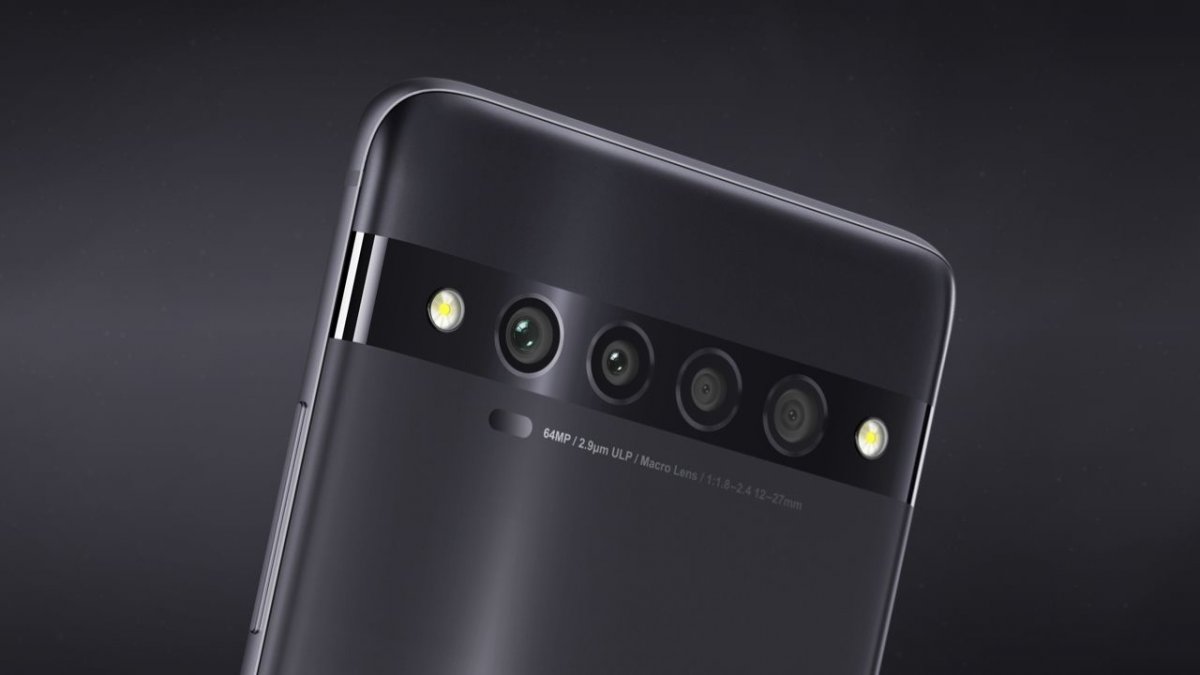 The Chinese manufacturer TCL is launching its TCL 10 Pro and 10 L internationally on the market. It is open whether the 5G variant will come to Germany.Reading time:1 min.Save in pocketreadPrint viewread comments19posts

The company TCL, which has so far mainly acted as a manufacturer of television, is launching further smartphones of its own. Three devices from the TCL 10 series follow the TCL Plex. The three models cost less than 500 euros and will be available internationally from the second quarter.

It is unclear whether the most exciting of the three devices will come to Germany: The TCL 10 5G is the only one of the three TCL smartphones to master the new mobile radio standard, but in contrast to the TCL 10 Pro and TCL 10 L has only been announced for “selected” markets . Because TCL states the price in a message as 400 euros, at least a European start seems secured.ALSO READTCL shows mobile phone concept with pull-out display

The TCL 10 5G is therefore quite cheap compared to other 5G cell phones. With the comparatively low price, TCL targets economical users with an interest in 5G. A Snapdragon 765G with an integrated 5G modem and 6 GB of RAM work in the smartphone. The quad camera, the microSD slot, the 4500 mAh battery and the jack socket make the TCL 10 5G an all-rounder, but the 6.5-inch display is only an LC screen.

Above all, the price difference in the camera setup is expressed: Both devices have a quad camera on the back, but the sensors of the TCL 10 Pro have more megapixels and promise better photos. Both devices have 6 GB of RAM, depending on the version 128 GB of storage space and a microSD slot. A jack socket is also available on both models. They are expected to go on sale in the second quarter until June 30th.