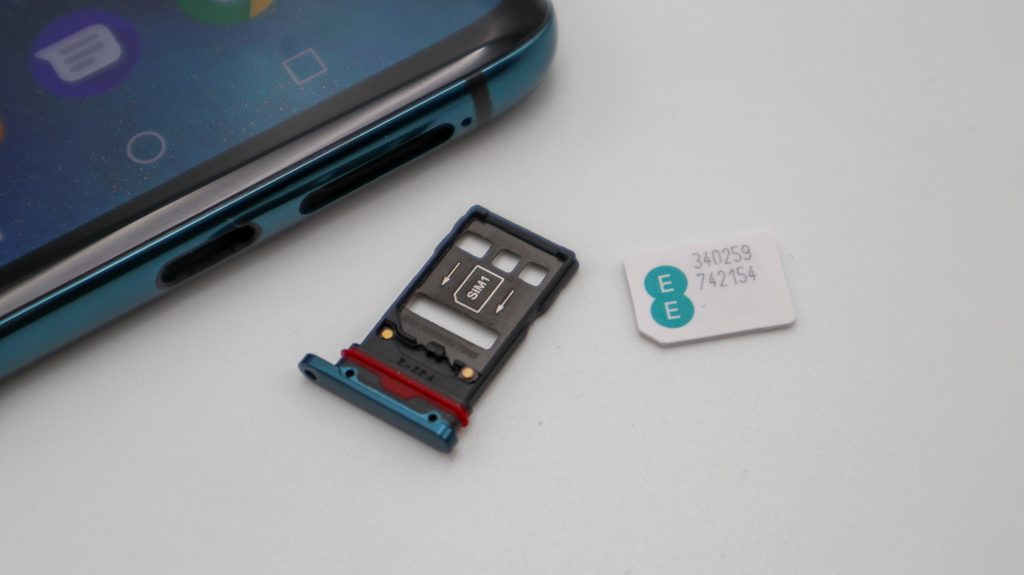 With the release of the Mate 20 and the Mate 20 Pro, the Chinese manufacturer Huawei has launched its own new memory card format for its devices. Find out how you can expand the storage capacity of your Huawei smartphone and what you need to consider.

Huawei equips its smartphones with at least 32 gigabytes of internal memory at the factory. If the built-in storage space is not sufficient, you can expand it using a memory card.

The memory of older Huawei smartphones can still be expanded with the classic microSD cards.

The nano memory card is inserted into the smartphone via a hybrid slot. This special slot can usually be used either for the memory card or a second nano SIM card .