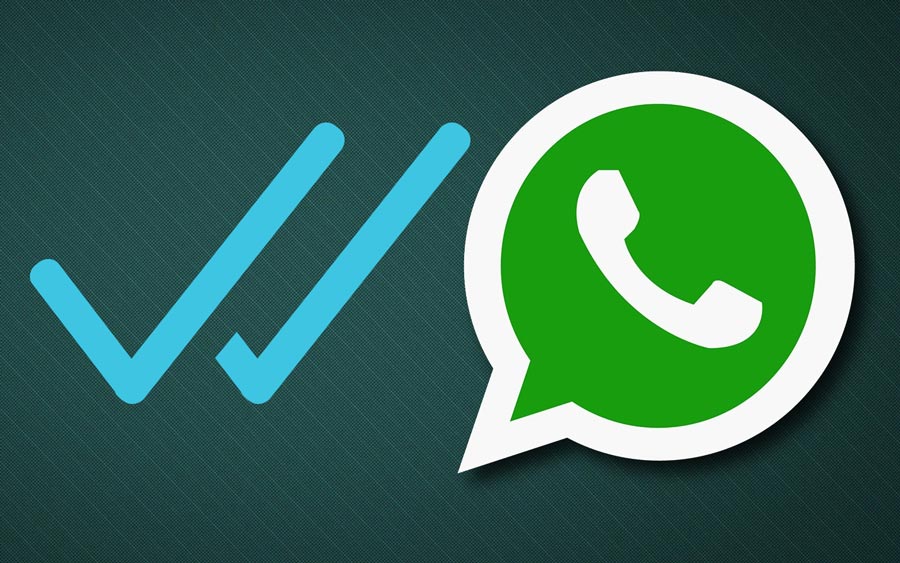 WhatsApp is one of the major instant chat applications used by millions of people… that we don’t necessarily want to talk to all the time. Here are our 4 tips for discreetly reading a message, without warning the sender.

WhatsApp is one of the best instant chat apps available on the Play Store. Walking between all cell phones, allowing to call in audio and video, and easily usable by everyone for free , it has an enormous quality.

One of its essential features is to have permanent certainty that the recipient has received your message, thanks to the automatic acknowledgment that the application displays with its two little blue signs now known to all.

But let’s be honest … Sometimes we have the curiosity to read, but not necessarily the urge to neither warn the sender nor respond. Also, we offer some tips for reading messages without sending an acknowledgment.

Read through the notification panel of Android

The simplest trick to use, and already known as a reflex of all, is to read messages directly via the notification panel of Android which allows you to preview the message without triggering the activation of acknowledgment.

Of course, the technique has its limitations: if you receive a block, you will not be able to read it entirely. And similarly if several people contact you at the same time, you will end up no longer having access to it. Convenient on the go, but not workable for big talkers.

Use the widget on your home

The power of Android at the service of your total absence of desire to speak! Thanks to the widget for your desktop, which you automatically install by installing WhatsApp on your phone , you will be able to see your messages without ever opening the application.

The big advantage of this method is that the widget is fully editable to make it smaller or larger, allowing you to fully see most of the messages. You don’t even have to keep it on your reception, we place it for a quick look and presto! In the garbage.

Of course, it still forces you to have space on your screen at time T and have to make a lot of effort just to dodge a boring conversation.

That’s it, your best friend has gone into novel mode and tells you on several lines how madly he is in love with such a guy / such a girl yet inaccessible, and that life is terribly unfair, and that it’s very serious and blah…

Except that you were a crap watching a movie, that you already knew that he had no chance with it, and that it is the 6th time in 3 days that you have this speech? The compassion is there, but the urge to do something else is too strong?

Switch to airplane mode ! You will be able to read your messages quietly, without any acknowledgment of receipt being sent, and could establish the level of general boredom which is about to fall on you.

We all know that social media is very serious. Also, we are tempted to go through the 3 alternative paths presented above to not hurt anyone and make sure to have a half-word excuse for being simply human.

But if you want to play it honest, but still be a little curious all you need to do is simply disable WhatsApp acknowledgments. Nothing could be simpler: just go to Settings> My Account> Privacy and uncheck “Read Confirmations”.

It is done ! You are free to watch your messages when you want without anyone judging that you are not responding directly and may have other things to do at the time. Or just not want to.