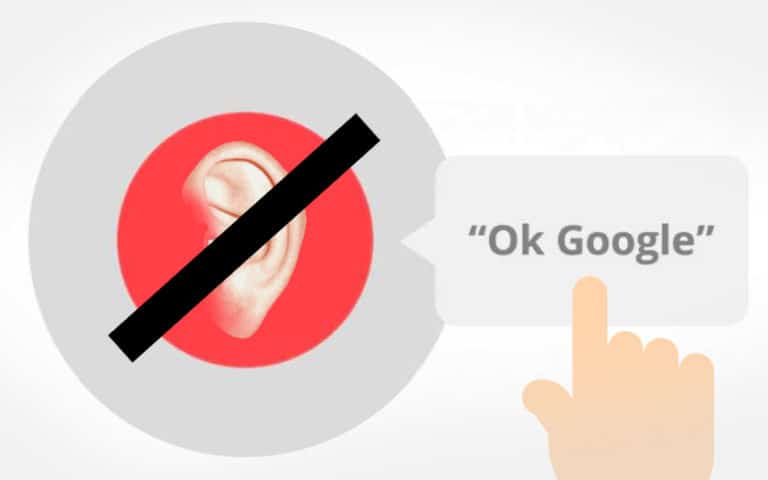 Android allows you to invoke Google Assistant via the “Ok Google” command, very practical for using the smartphone without hands, and interacting with your connected objects. Many users are concerned about the operation of the ‘Ok Google’ command, which implies that the smartphone’s microphone is always open, and suspect the company of keeping a record of their conversations near the smartphone. If in doubt, we show you in this quick tutorial how to prevent Google Assistant from listening to you all the time.

Google Assistant can be invoked by saying the words “Ok Google” near the smartphone. Google does not explain in detail how this almost “magic” device works. But it seems at least that the microphone is activated as soon as there is noise around the smartphone, and then tries to recognize the words “Ok Google” . It is not enough for many people to think that Google is listening to us all the time and may even be keeping track of our conversations somewhere in the cloud. In fact, this is somewhat the case, since everything you said after the “Ok Google”  command  can be heard again in the My Activity tab of your Google Account.

To prevent Google Assistant from listening to you all the time: