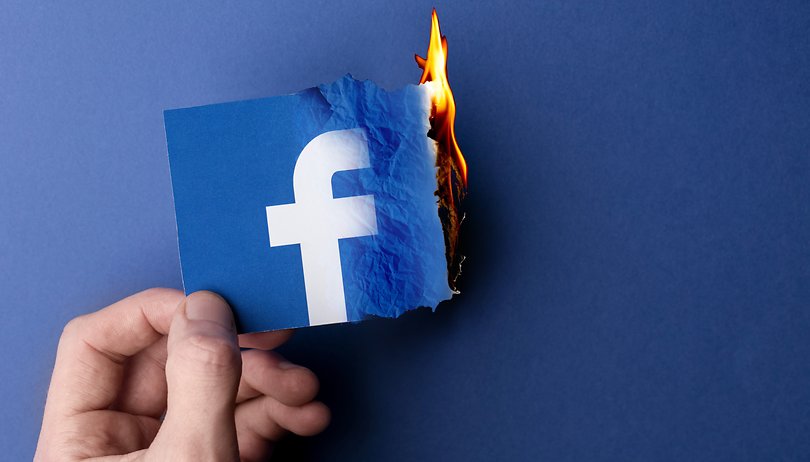 It was recently announced that several million Facebook accounts were hacked by unknown people. But while the investigation is ongoing, the question remains whether you are affected. We show you how you can check that.

While Facebook has now been able to limit the number to 29 million accounts, two weeks later it is still not entirely clear how the hackers went about it. But that’s actually not important for users, because programmers and security experts have to take care of that.

Above all, Facebook users want to know whether they have been victims of the hack and that is exactly what can be checked. To do this, proceed as follows:

If you are not affected, you will find this English-language message on a green background here:

However, if you are affected, you will find another message here. There you will be confirmed that you are affected and what information the attackers could obtain. However, information about this should usually also be displayed on your homepage. New York Times reporter Mike Isaac shows what it looks like on Twitter:

now the negative: if you’ve been affected by this attack, this is the wealth of personal information they’ve accessed.

the below screen is for my personal account, which was affected. thanks to Facebook! pic.twitter.com/aa7jaEepro– rat king (@MikeIsaac)

There is nothing you can do about the fact that your information is now in the hands of strangers. Facebook has also already closed the gap itself and reset the so-called access tokens for it. If you do not see a message, it is best to follow this link:

But all of this applies with reservations. As Facebook itself reports, the information is based on the current status of the investigations, so it may very well be that you are considered affected with ongoing knowledge gain. After all, the chances of this are not as great as in the USA, since “only” 10 million Facebook accounts in Europe are currently affected.