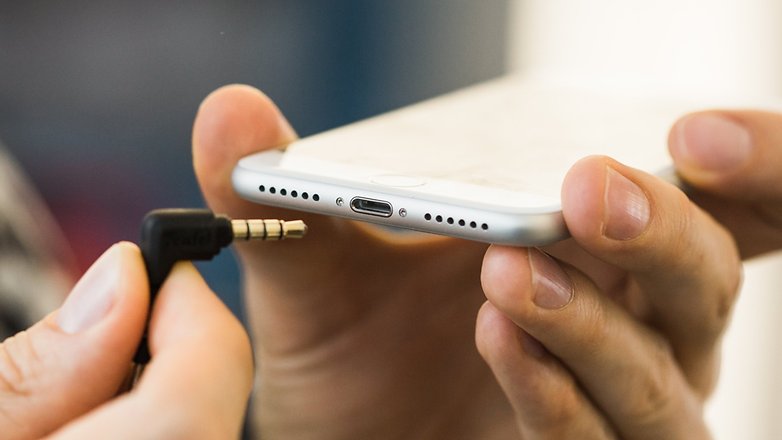 Success with a double tap: Apple’s AirPods quickly become fully-fledged assistant-built-in headphones. A free app makes it possible. Whether Apple or Google likes it or not: we show you how to do it.

As is known, the new Pixel smartphones come without a jack connection. The shitstorm in the Pixel product forum is homemade. Former Pixel fans even praise Apple for making wireless charging “cool” again. This is how headphones can be connected via a Lightning adapter, while the iPhone 8  charges wirelessly via Qi.

An excellent act of revenge would now be to get the Apple AirPods (179 euros) instead of the Pixel Buds (179 euros) and wipe out Google. You don’t have to do without pixel features like the Google Assistant. The AirpodsForGA app makes it possible: Double tapping on the AirPods paired with your Android smartphone starts the voice assistant.

How it works? The app listens to an event that is emitted by double tapping the AirPods on the connected smartphone. If your display is locked, the app automatically starts the Google Assistant in response. However, if you are currently operating your smartphone, the normal media button event action will be carried out; which mostly means play / pause.Opinion by Eric Ferrari-Herrmann”Assistant built-in” is a marketing humbug.Do you agree?505061 participants

The Apple AirPods thus act like genuine assistant built-in hardware, such as the 380 Euro Bose QC 35 II. A look at the functionality of the app trimmed on AirPods raises the suspicion that they can also be adapted to other, significantly cheaper headphones let. So did we spot a hole in the fence of the Walled Garden here?

It would be nice because the new marketing prank about “Assistant Built-in” and “Made for Google” threatens the once popular openness of the Android ecosystem and undermines the be-together-not-the-same philosophy bit by bit . Or how do you see that?