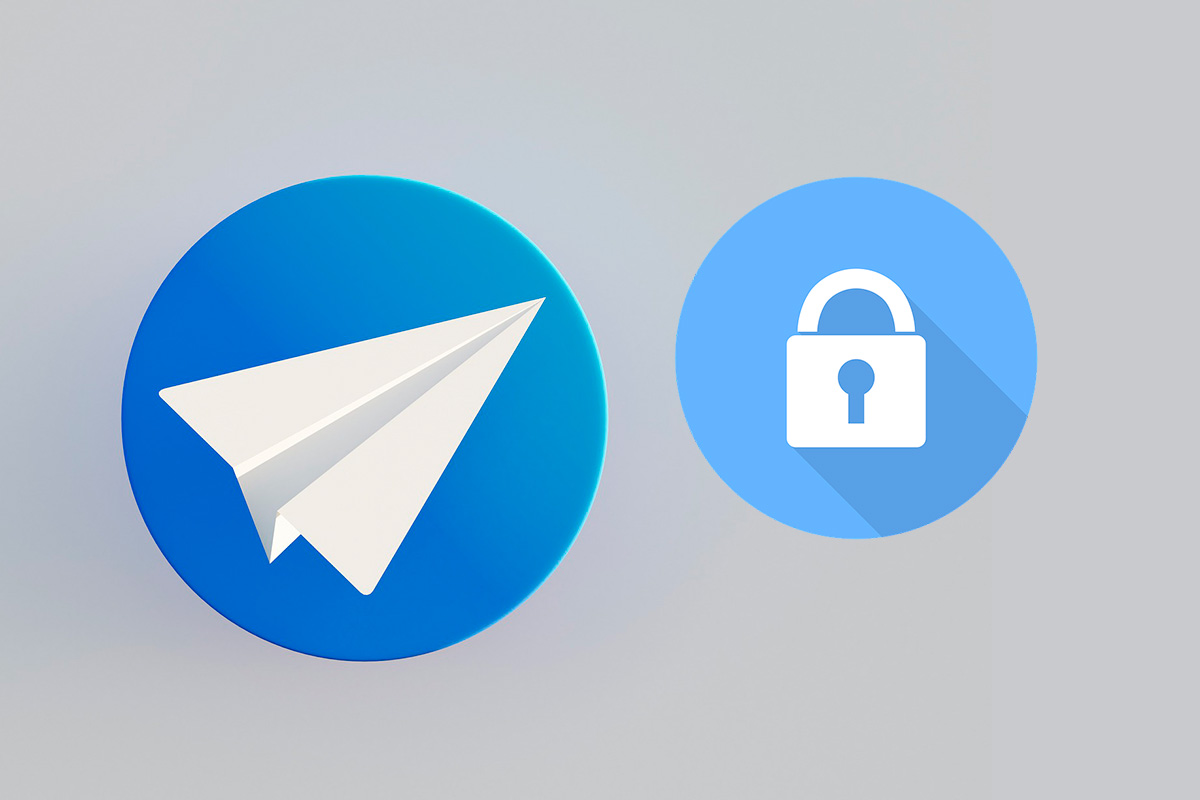 Sending images to our friends and family is quite common. But if Telegram is safe to send photos, there are lights and shadows.

Sending images to our loved ones has become very common. But there are many who often wonder if Telegram is safe to send photos .

Security is one of Telegram ‘s hallmarks . The instant messaging application has won over many of the users who came from WhatsApp precisely because the security holes in the Meta app made many users flee to other alternatives.

However, despite this, when we send a photo through any messaging app we always have some small risk.

The text messages that we send via Telegram are perfectly encrypted, so that they remain out of the reach of hackers and the like. This is something that has been criticized even by governments, which have found this security a problem for certain police operations.

But when we talk about images things change. And it is that many users have the application configured so that the photos that arrive are saved directly in the Gallery . And obviously once the image is in the recipient’s Gallery , Telegram’s security systems no longer work.  if we have any spyware on our smartphone, it could have access to those images.

One way to avoid problems of this type is that we do not activate the Save in Gallery option within Telegram , which is what causes the photos to be downloaded automatically. But not only would we have to have it disabled, but also the person to whom we send the images. The less remains we have of our photos on the phone, the greater our security.

DANGERS OF SENDING PHOTOS ON TELEGRAM