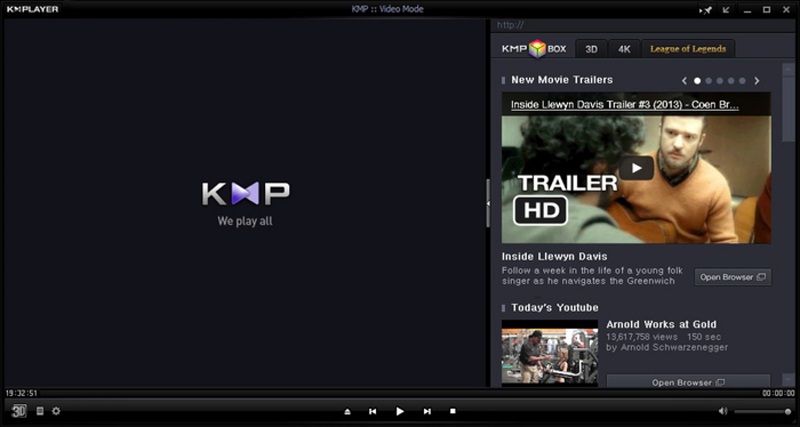 Almost every user who is fond of watching video content on the network or at least sometimes watching videos on YouTube or other online resources has encountered the problem of audio lag behind video. Often the solution to the problem is to pause playback to load content into the clipboard. After a few seconds of waiting, the desynchronization of audio from the video disappears and you can enjoy watching further, but this trick does not always work. 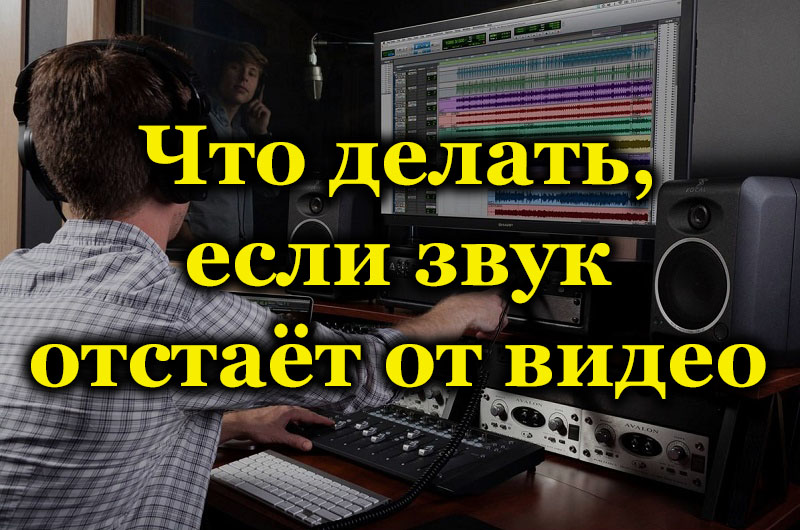 First, let’s consider the reasons for this phenomenon. Among the culprits in why the sound lags behind the video when watching a video can be both software and hardware problems. The following factors most often provoke desynchronization:

We figured out the reasons, now let’s move on to the solution options. Each of the methods below is effective and is applied depending on the reason for the lag between audio and video.

If the method helped to get rid of the problem and the sound no longer lags behind the image, then it is better to remove unnecessary applications from startup (in the “Task Manager” go to the “Startup” tab, select rarely used software and click “Disable”).

If the sound lags behind on several sites when watching videos online on the Internet, it is possible that the whole thing is in the browser or flash player. To fix the problem, you will need to update your browser and Flash Player. The browser is updated through its settings, but some, for example, Yandex and Chrome, are updated automatically. To update the flash player, follow these steps:

Check if the problem has disappeared after the performed manipulations.

Another way to fix the problem when the sound lags behind the video involves reinstalling the drivers. Since the playback quality depends to a certain extent on the video card, this situation often arises due to outdated or damaged digital signatures of devices. To prevent such a phenomenon as the lag of audio from video from occurring during viewing, you need to do the following:

One of the common reasons why the sound lags behind the video when watching content on a computer is the mismatch of the version of the player or codecs to new standards. The video quality is constantly improving, and today we can watch videos in the most advanced formats, while playing on an old player, especially if it has not been supported by developers for a long time, will lead to the fact that the outdated software simply will not be able to complete the task.

There are two options for what to do if the player is unable to handle the data and the sound is lagging behind or ahead of the video. The first assumes a choice in favor of modern software for watching videos, the second – the installation of a fresh version of your favorite media player and up-to-date codecs.

If the lag in sound still does not stop bothering you, although all of the above methods have been applied and at the moment the software involved in playing the content has been updated, it is possible that viruses have settled on the computer. To fix the problem, you need to scan the device with the installed antivirus, choosing deep scan, and also additionally use third-party tools. Utilities such as Dr. Web CureIt! and AdwCleaner. After scanning and cleaning, the computer will need to restart.

Of course, if we are talking about a specific video file, but with other videos, including online playback, such problems do not arise, this means that the file is damaged and it would be better to find a similar video on the network. Alternatively, you can also shift the audio stream to the required interval using specialized software (video editors).

If none of the above methods helped to solve the problem, it may be that the video card is malfunctioning. When two of them are installed, you can check the suspicion by disabling the discrete video card and try to view video files on the integrated one.