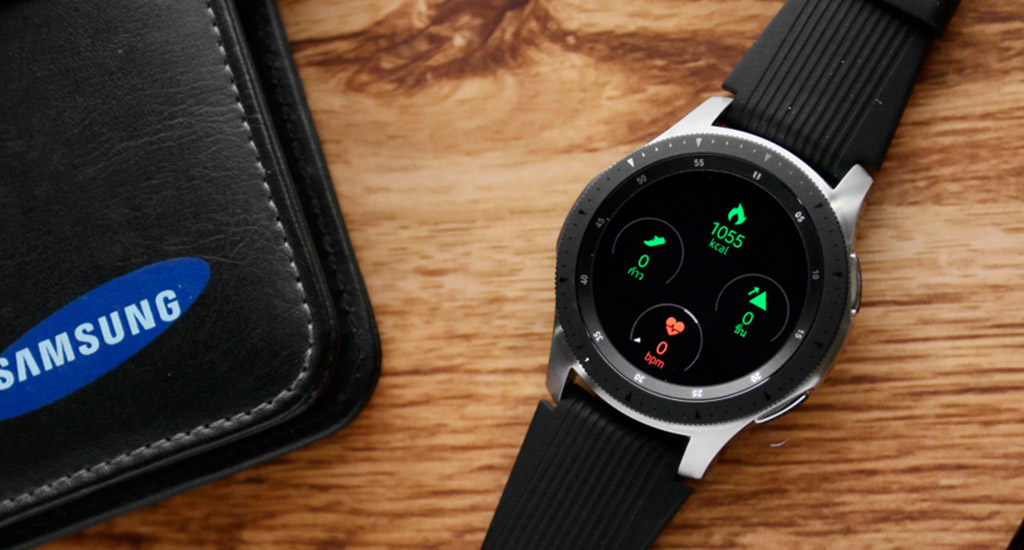 On this occasion, we bring you great news for all of you who have a Samsung smartwatch (Gear S3) or even for those who are thinking of buying one.

We are talking about the arrival of the new update by Samsung of its Samsung Gear S3 classic and frontier watch .

Although the device has been on the market for more than two years and despite the fact that the new generation of Samsung smartwatches has been on sale for a long time, the great reception that the Gear S3 had makes Samsung continue to implement new updates. 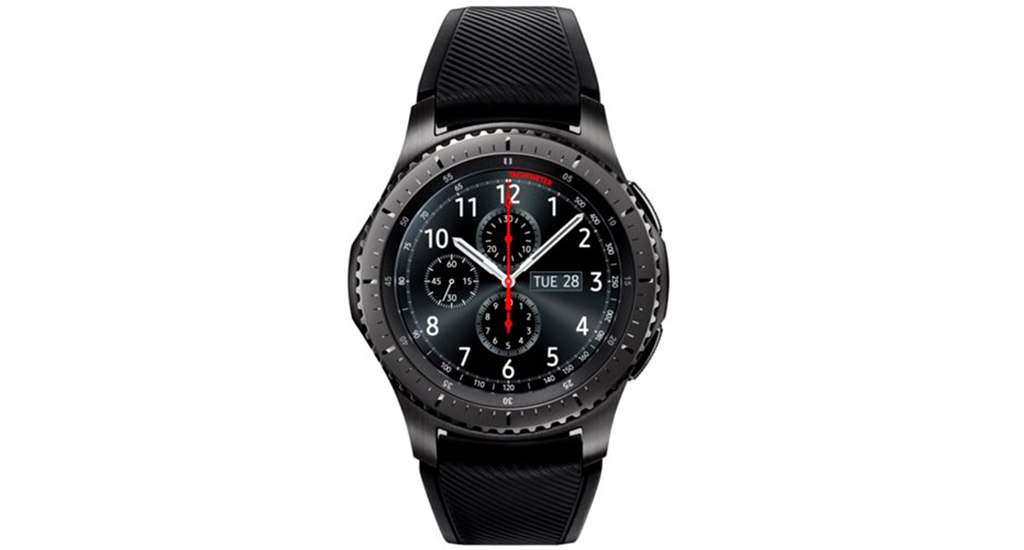 This new update will have an approximate weight of 300mb which indicates that Samsung has implemented great improvements and new functionalities, which we are going to mention below.

Another of the new functions that we find would be the fact of being able to scroll through the clock screens while making calls, in addition to using other applications and functions, something that was impossible before the update.

Two new modes have been added that can be programmed from the quick panel and that makes it easier for us to avoid discomfort in places such as the cinema and at bedtime, these modes are called “Cinema Mode” and “Good Mode. Nights”.

Finally, it should be noted that the update improves the performance of the clock by increasing the operation of the system and solving the problems regarding battery performance.

We also find new functions with respect to Samsung Health such as compatibility with various training and greater control and information about the sleep phases.

Apart from the aforementioned changes, the new update brings many others that you can explore as soon as you update your watch. We have already done it and we are delighted with the new update.

We are delighted not only by the improvement we noticed in the watch but because this indicates that, despite the fact that Samsung has released a new generation of watches such as the Samsung Galaxy Watch, manufacturers do not forget their past generations and it shows us with this great new update.

We can only recommend that you update your Samsung Gear S3 as soon as possible and thus be able to enjoy the great advantages and performance improvements that the new update brings us.