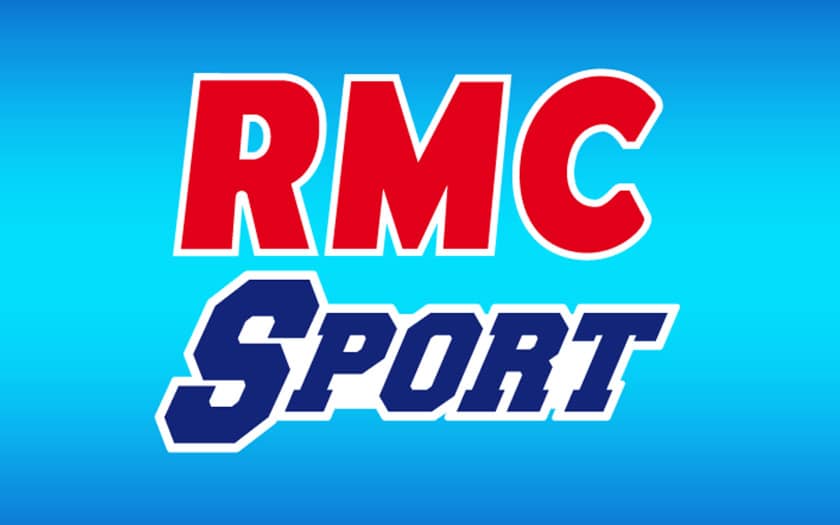 RMC Sport is the new name of the SFR Sport channels that the operator in the red square has promised to make available on the Orange, Free and Bouygues bouquets. The problem is that a year after negotiations are still at a standstill and RMC Sport is still not available on competing SFR boxes. There are nevertheless tips for subscribing and watching the channels on your TV, even if you are not at SFR.

The RMC Sport bouquet is made up of 18 channels. RMC Sport 1 specializes in the Champions League and Europa League matches exclusively, as well as the British and Portuguese championships. Despite the takeover by Canal + of the rights of the Premier League, an agreement between the two companies allows RMC Sport to co-broadcast the English championship. RMC Sport 2 is more focused on rugby, basketball and athletics, RMC Sport 3 on extreme sports, and RMC Sport 4 on combat sports. The offer is completed by a chain specializing in 4K broadcasts, RMC Sport UHD 1 and RMC Sport News, the new name for BFM Sport. And 12 channels to follow the live meetings.

RMC Sport is available on subscription: SFR offers it as an option at 9 euros per month to its subscribers against 19 € per month with commitment (or 25 € per month without commitment) for the others. RMC Sport was eventually to be available from all operators , including Orange, Free and Bouygues, but negotiations came to nothing due to the amount requested by SFR . The only third-party operator to offer the channel (by satellite) is Canal (full subscription) and Fransat. Fortunately, there is a tip if you are at Orange, Free or Bouygues and you do not want to switch to SFR.

How to subscribe to RMC Sport when you are not at SFR?

To subscribe to RMC Sport even if you are not at SFR, and watch the 18 channels of the bouquet on your TV, there are several options:

Via the Connect TV box

Without doubt the simplest option, if not the most economical. SFR indeed provides a box which allows you to consult your bouquet and subscribe to RMC Sport even if you are with another operator. The box is billed at 69 euros including tax. The procedure is very simple:

Via the RMC Sport app on Android TV and Apple TV

It is also possible to enjoy RMC Sport channels directly from your Smart TV, or Android TV compatible box as well as on Apple TV. In both cases the procedure is very close:

Via the RMC Sport mobile app and Google Chromecast

Another option if you have a smartphone and a Google Chromecast, is to install RMC Sport on your smartphone, and to cast it from your mobile to your television via Chromecast. For that :

Subscribe to RMC Sport when you are an SFR customer

Obviously, it is much simpler, and less expensive. The subscription costs only 9 euros per month for SFR customers (internet and mobile box), compared to 25 euros otherwise since August 2019 . To subscribe, simply go to the RMC Sport application or site on a tablet, smartphone or PC or go directly to your internet box for those who have the possibility. Here is the number of channels on an SFR box:

Note that for the moment,  Canal + and Altice have reached an agreement for the distribution of RMC Sport channels,  but only for CanalSat. Subscribers to this offer can therefore easily enjoy the Champions League matches. This no longer represents the majority of Canal subscribers today, but it is still better than nothing. No preferential rate, you have to pay 19 euros to subscribe to the bouquet by this means.

Have you subscribed to RMC Sport? Share your feedback in the comments of this article, and don’t hesitate to suggest new methods that we wouldn’t have thought of!