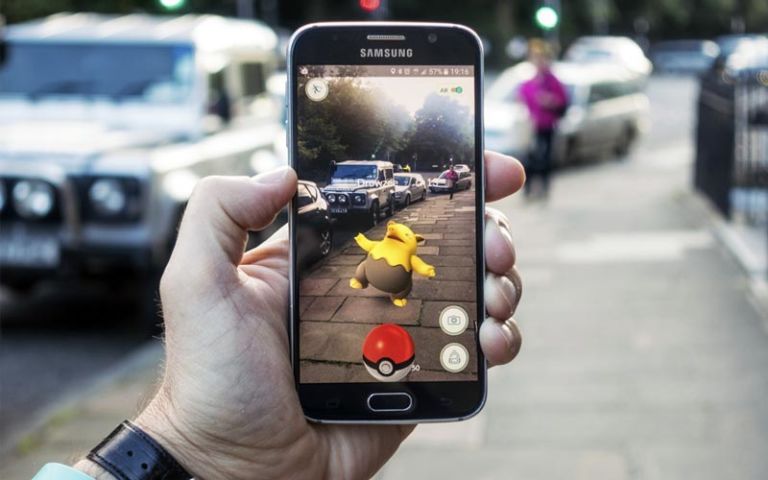 Pokémon Go has a fairly simple operation when it comes to throwing Pokéball, however you should also know that some methods are much more effective than others. Today, let’s see together how to make a perfect Pokéball throw.

Anyone who has ever played Pokémon Go knows how important a good throw is, but also that it requires a certain technique. Besides, we saw it in our super guide , a good throw can bring back more experience points, especially since the last update of the game allows to gain even more XP.

If some methods are really original but not really accessible to everyone,  like this player who uses a real Pokéball . Others, on the other hand, are quite simple and can be used by everyone, today we see the method of throwing in “L” which almost certainly ensures to touch the Pokemon.

Pokémon Go: how to make a perfect Pokéball throw

The method has been shared on Reddit  and many players who have tried it actually claim that it greatly increased their chances of being caught. It’s simple they no longer spoil a Pokéball by sending it next. To keep it simple at the time of launching you must:

In this way the throw should succeed in 98% of the cases when the Pokémon does not return the Pokéball. As images are better than words, here is a small GIF to better understand the launch.

Strangely this method works less well when you make the movement to the right, we do not really know why. On the other hand, the variant of the italic “L” throw if you can say works very well too. To do this rotate the Pokéball on itself, slide it to the left, and make a diagonal throw by releasing the Pokéball at the Pokémon level. This method also allows a bonus of 10XP.

Here we hope that this little tutorial will be useful to you. If you use other throwing methods, please let us know in the comments.