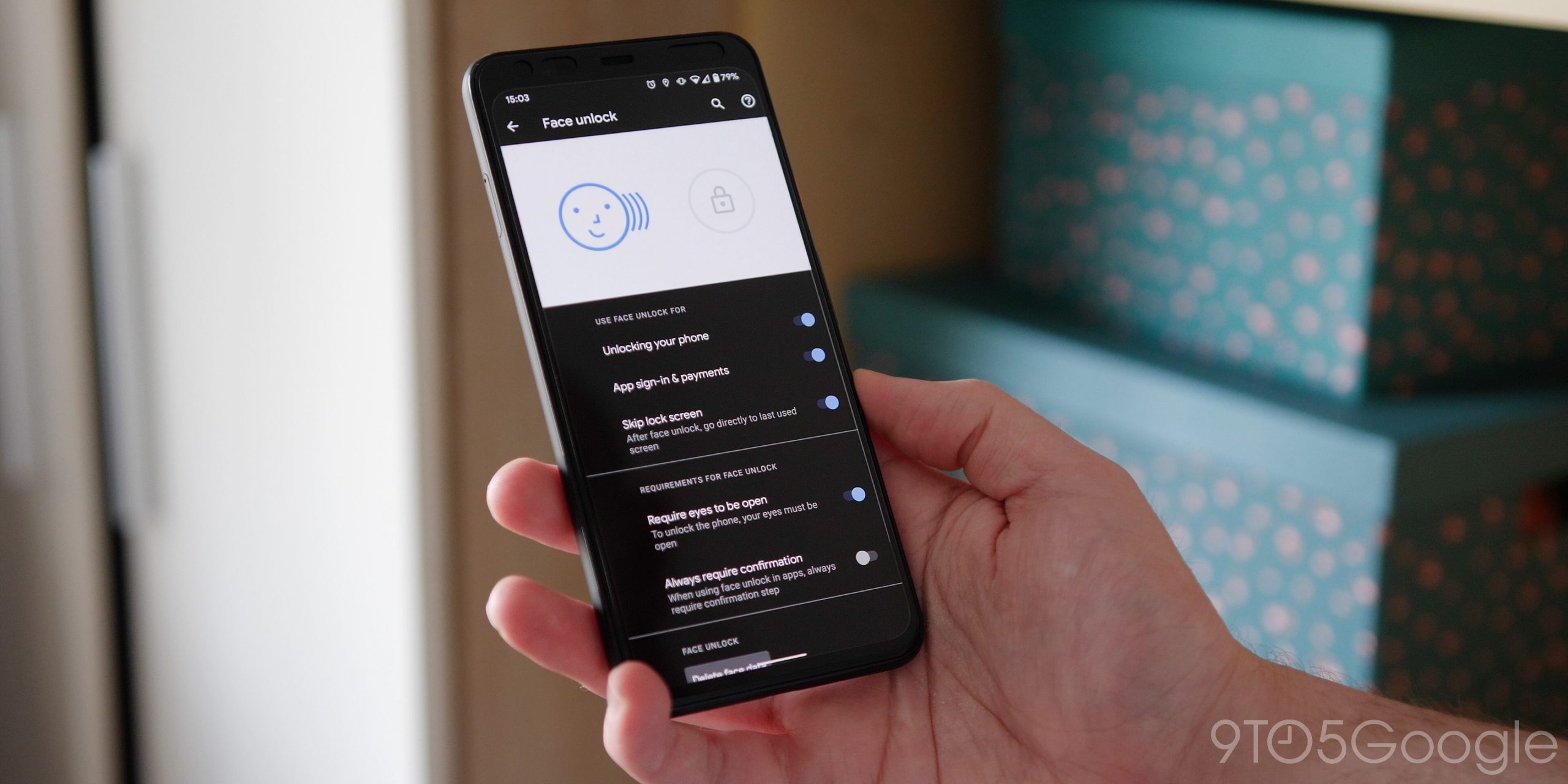 Google has released a long-announced patch for the Pixel 4. This is to prevent the cell phone from being unlocked with closed eyes.Reading time:1 min.Save in pocketreadPrint viewread comments15posts

A new security patch for the Pixel 4 brings an additional security setting when unlocking via face recognition. Users can now specify that the Google phone can only be unlocked via Face Unlock if the eyes of the recognized face are open.

The new function, which is not specifically mentioned in the patch notes , is activated by default. It eliminates an often criticized security vulnerability: Because the cell phone could previously be opened even with closed eyes, it could be unlocked, for example, even when the owner is sleeping.

The BBC reported this possibility last October . IT security expert Graham Cluley described unlocking with eyes closed as a major security issue. For example, the partner of the user can unlock the cell phone without permission. Scenarios are also conceivable in which completely strangers access the phone – for example, if you fall asleep on a plane or on the train.

Google also admitted the problem on a support page: “Another person can unlock your smartphone by holding it in front of your face, even if your eyes are closed.” Users were advised to keep their cell phones in safe places such as a handbag or breast pocket.ALSO READGoogle mobile phone Pixel 4: face unlock even while sleeping

The security problem was particularly critical because Google did not offer the Pixel 4 users an alternative biometric option for quickly unlocking the cell phone. The Pixel 4 does not have a fingerprint scanner, for example.

Actually, the face scanner of the Pixel 4 is considered to be reliable: a sensor array consisting of a camera, soli-chip, brightness and distance sensor, two infrared cameras, a lamp and a projector that throws infrared dots on the user’s face should be used Attempted to attempt deception – it is all the more curious that such a security problem has only now been resolved. Google announced a security patch just a few days after the BBC report.