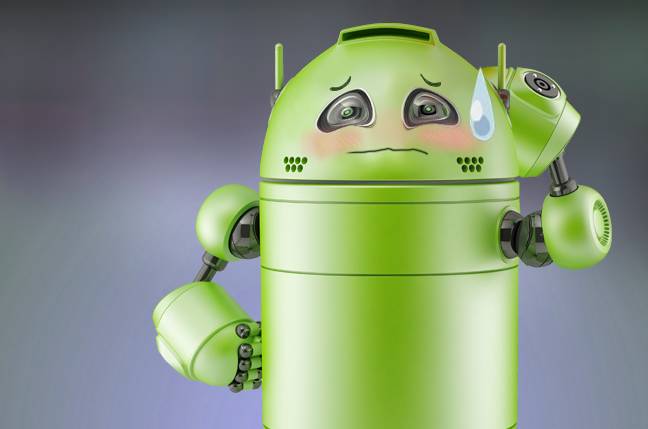 Different versions of Android are vulnerable to critical vulnerabilities. Now there are security updates.

Google has released secured versions of Android 8, 8.1, 9 and 10. If attackers exploit the gaps, they could possibly gain full control over devices. Six vulnerabilities are rated as ” critical “. In addition, there are also updates for Google’s smartphone series Pixel.

If you have an Android device, you should check the installed operating system version in the settings. The current patch level is 2019-12-01. This package brings the latest patches and a few older ones. The 2019-12-05 package has all security updates on board. If the version numbers in your own device are older, you should start the update process. In addition to Google, more and more manufacturers of Android devices regularly – often once a month – deliver security updates (see box on the right).

As a warning from Google shows , attackers could in some cases attack smartphones via the Internet and execute malicious code. If such an attack works, devices are generally considered to be completely compromised. In many cases, attackers could also gain higher user rights or leak information that was actually sealed off. In addition, prepared messages should be able to paralyze Android devices via a DoS attack.

The vulnerabilities affect the framework, Google Play system updates, kernel components, media framework, Qualcomm components and the system. Further information on the weak points and the CVE numbers can be found in the warning message .

Anyone who owns a smartphone from the Pixel series will be served even more security updates. A gap is considered ” critical “. According to a message from Google, anyone who has installed the patch level 2019-12-05 is on the safe side . Support for the Pixel and Pixel XL series expired in October and the devices no longer receive security updates.