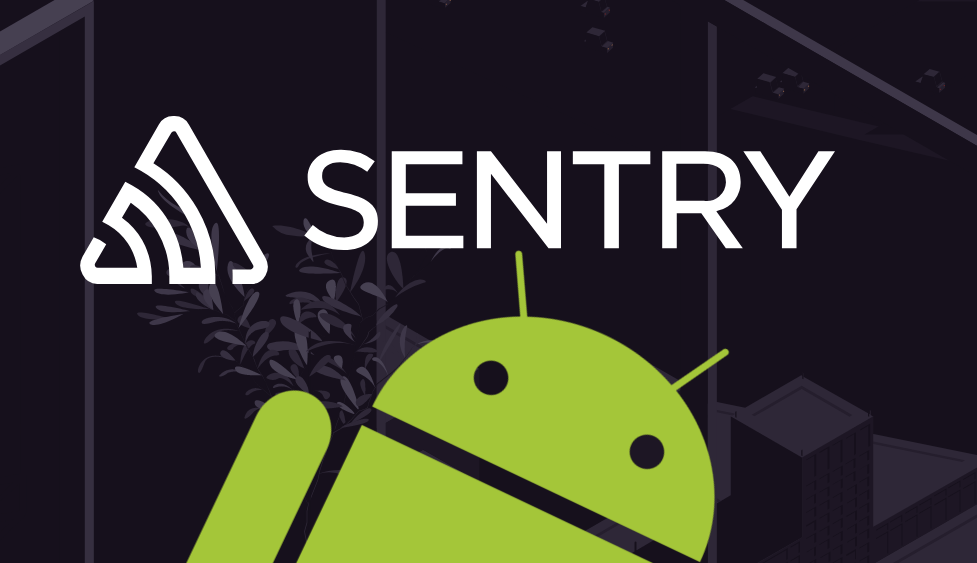 Thanks to the connection to the Android NDK, developers can now use the Error Tracker for troubleshooting in native libraries of the mobile platform.

As part of DroidCon, Sentry has given the Android SDK of its platform for error monitoring a major update to version 2.0 and released the alpha version. The most important innovation is the native support of the Android libraries. This gives developers the opportunity to extend error tracking for apps down to compiled C ++ code in the Android NDK (Native Development Kit).

True to the motto that users and logs can at best provide information about possible errors, Sentry promises developers deep, detailed insight in real time. The Error Tracker provides extensive information on the status of an app, from the event log of the error to the context of the affected code sections. Sentry also has a number of details on the hardware used – including the type of smartphone including memory configuration and utilization as well as screen size and orientation.

More information about the alpha version of the Android SDK can be found in the official announcement and in the Sentry documentation . Information on the mobile and web platforms that are also supported – for example iOS, React-native and Flutter – are available on the Sentry project page at GitHub .