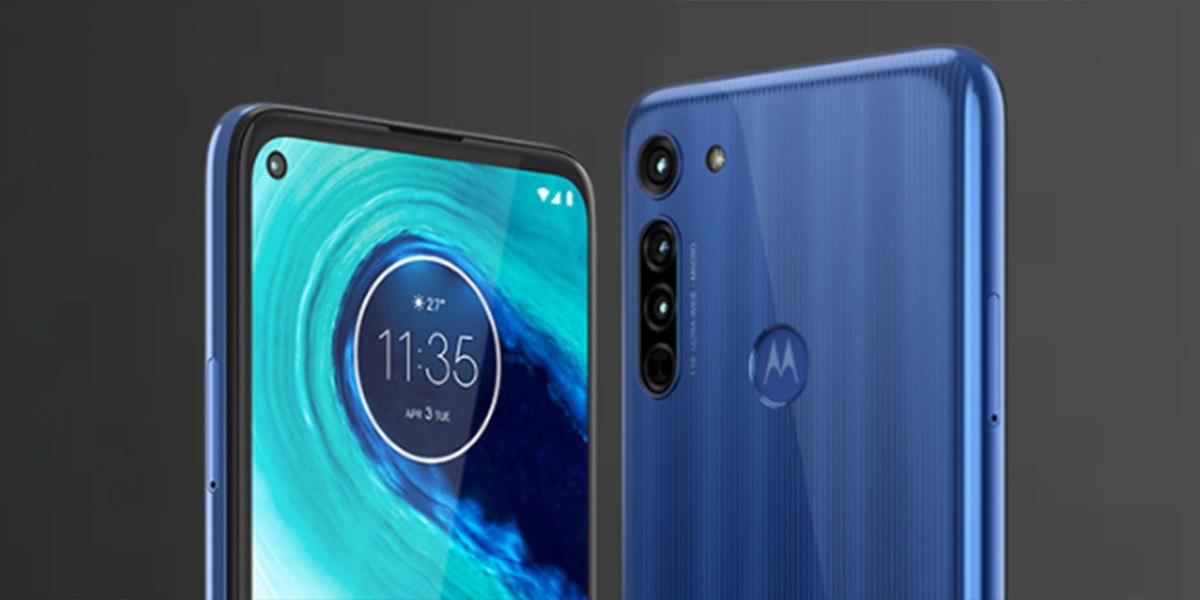 Motorola has launched the Moto G8, a new mid-range smartphone with Android 10 and a triple camera for 200 euros.

Motorola announced a new mid-range smartphone with Android 10 for the German market , the Moto G8 . The smartphone is said to be available exclusively from online retailer Amazon in the second quarter at a price of 200 euros. Unfortunately, no specific release date has yet been set.

Also on board are a fingerprint sensor on the back, a headphone jack and a 4,000 mAh battery. The Moto G8 also supports LTE and WLAN according to 802.11b / g / n. However, buyers have to do without an NFC chip.