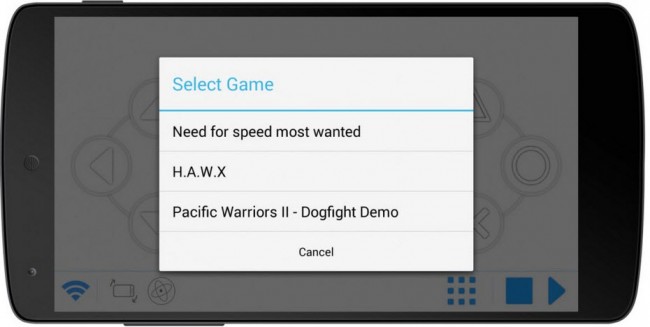 I have an Xbox 360 controller to play PC games (SSFIV as my favorite). It is the most practical, although, one does not necessarily have to buy a control like this for it.

If the games I’m going to play are as simple as the one I quoted, I can turn my Android into a remote control that works perfectly for me with PC games (or even more complex ones), thanks to Mobile GamePad.

This utility can offer the same functionality as that of a SNES controller (or even greater). All you need to make it work is install an application on your Android smartphone, and a software on the PC where you have installed your games. 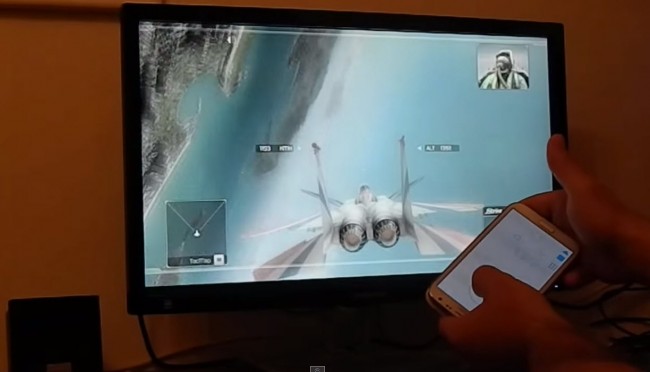 The developer does not explain whether the two communicate via Bluetooth or Wifi. According to the screenshots, it seems that it works under Wifi, that is, both the PC and the Android device must be under the same wireless network.

Some advantages of Mobile Gamepad 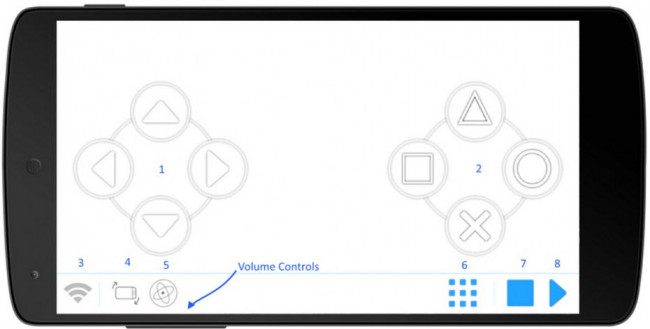 It is an application created by an independent developer, although it seems quite promising. Many times it has happened to me that I want to play Mario Kart or things like that with my brothers and I always end up missing controls. With several Android devices in the house, it will surely be very useful.

How to “remap” or deactivate the buttons of the cell phone, headphones and / or gamepad

The best Android EMULATOR for Windows