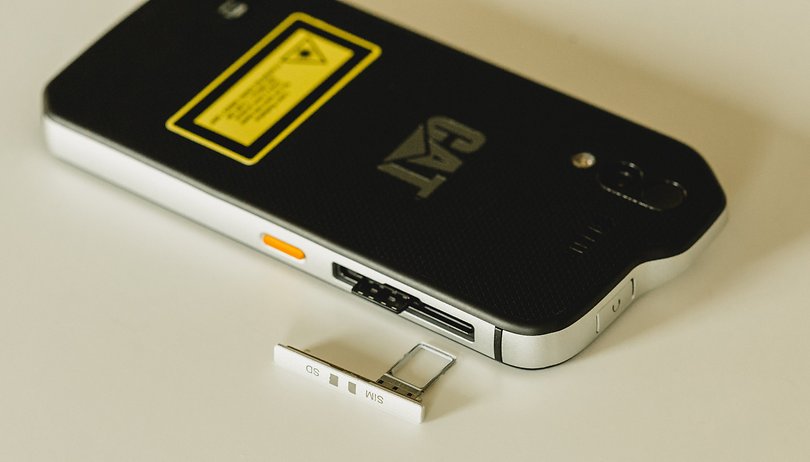 More and more smartphone manufacturers state that they have certified their device according to the MIL-STD-810 standard. But what is certification all about? You can find out here!

MIL-STD-810 stands for a military quality standard of the United States of America. For the certification according to this standard, the durability of the devices is checked under certain framework conditions to which they can be exposed during their life cycle. The standard specifies appropriate test methods that reproduce the effects of certain influences on the device, instead of just simulating these environments.

The methods are defined in the standard as follows:

The history of the military norm dates back to 1962 and has been revised several times since then:

What does that mean in practice?

Take, for example, the MIL-STD-810G certification that is currently in use. A device with such a certification should be resistant to:

The limitations of the MIL-STD-810

Some of the devices tested according to the standards of MIL-STD-810 are the  LG G7 ThinQ , CAT smartphones and the TicWatch S2 from Mobvoi.