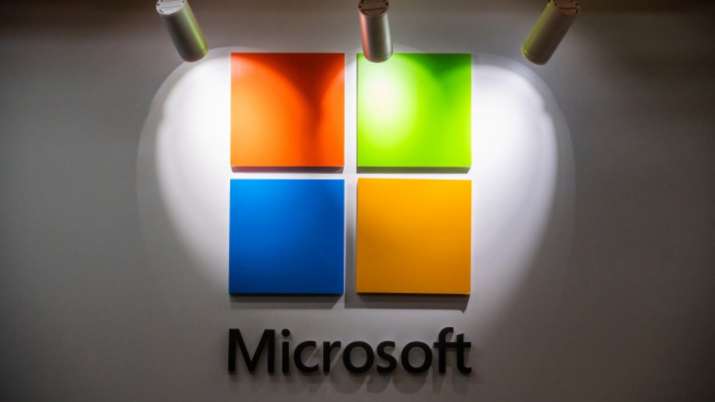 Microsoft combines its Word, PowerPoint and Excel services in the new Office app. Initially, it is only available to Android users.Reading time:1 min.Save in pocketreadPrint viewread comments46posts

Microsoft’s new office app is out of the beta phase. Android users can now download the package from Word, PowerPoint and Excel from the Play Store. All services come with additional functions. For example, PDF documents can now be signed and files can be shared across devices that are linked to an account. Photos can be converted into Word files, tables from photos can be converted into Excel files. There is also a new note function.

Microsoft announced the app at its Ignite conference last year . The beta version was released in November. It is not yet known when Apple users will be served, but they too should get the uniting office.