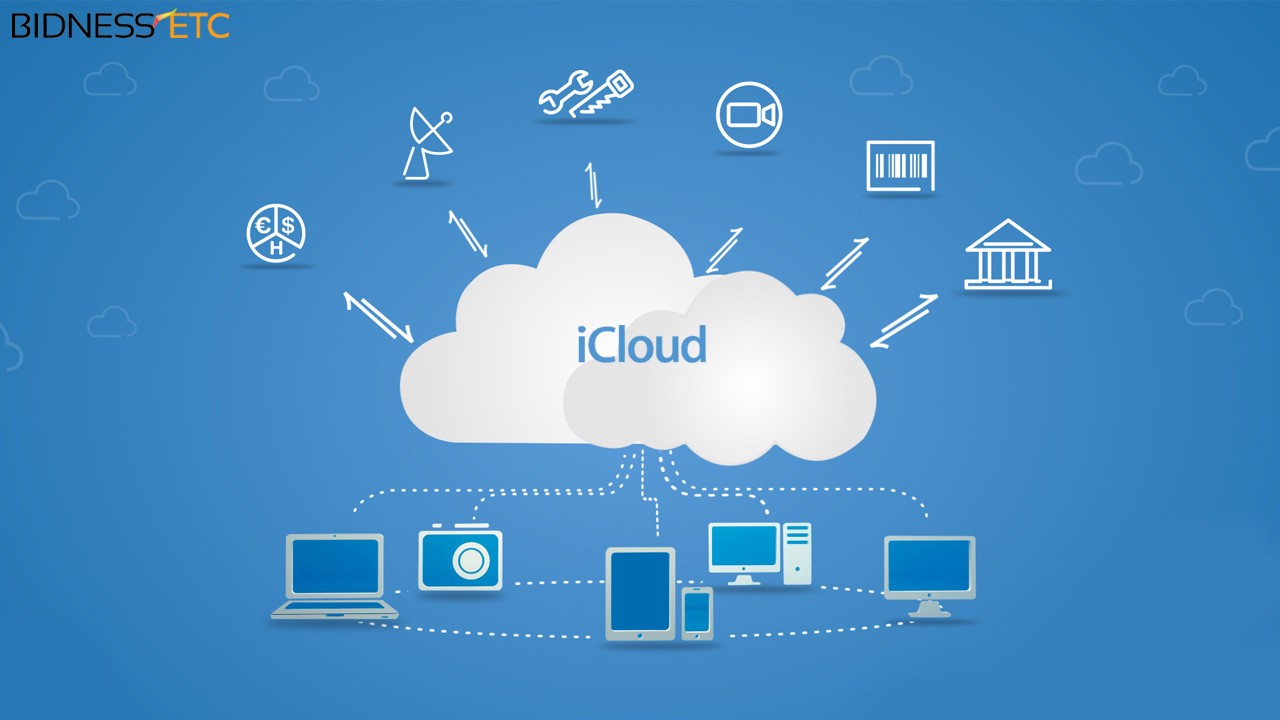 Apple has expanded browser support for iCloud.com, bringing more web apps to Android smartphones. This enables mobile access to iCloud photos, notes and reminders from common Android browsers for the first time. Apple now provides the same range of functions as on iPhones. Apple’s “iPhone search” is also available on the go, as are certain iCloud account settings.

The web app for iCloud photos allows access to all images and videos stored there. These can be downloaded, sorted into albums and shared. It is also possible to upload photos from the browser to Apple’s server. Under Android, problems seem to still arise here, as NewsLanded reports , the upload fails. However, other functions are available in the Android versions of Google Chrome and Firefox. However, the Android versions of Apple are not yet listed among the browsers recommended for iCloud.com.

Apple generally blocked mobile devices on iCloud.com for a long time, including in-house hardware – the manufacturer always referred to the associated apps that are already preinstalled on the devices. Only since the revision of iCloud.com parallel to iOS 13 has iPhone users been able to access the web apps.

Additional Apple web apps only in the desktop browser

Additional iCloud apps for calendars, contacts, emails and iCloud Drive are only available on desktop devices and on iPads (with iPadOS). This also applies to Apple’s “Find Friends” service, which allows family members and friends to view shared locations. It remains to be seen whether these web apps will later also be available on iPhones and Android smartphones.ALSO READKey to Apple services: How to get the most out of your Apple ID

Apple continues to limit the web versions of the iWork programs Pages, Numbers and Keynote to desktop browsers only. On the iPad, the documents can only be viewed in the browser and not edited. The creation of iCloud accounts is also possible in the browser from other operating systems – here, however, the company further limits the range of functions and, for example, only allocates 1 GB of free storage space.